It was nothing short of revolution against her orthodox family when Mala Mukherjee decided to start a chicken business in Kolkata.

Her father was strictly against his Brahmin daughter laying her hands on non-vegetarian food items that were strictly not allowed inside their kitchen. But the odds didn’t deter her from pursuing her dreams.

Mala, a homemaker who lives at Baguihati area of Kolkata, had a firm backing of her husband who stood by her determination to trade in processed non-veg items, “I wanted to do a government job and was preparing for it. But it became difficult for me to continue after the birth of my daughter in 2015 as I also had my aging in-laws to look after. I did research and realised that meat business has a potential. I decided to give it a try,” says Mala who got married to an electrical engineer in 2012.

In 2016, she tied-up with West Bengal Livestock Development Corporation for the supply of processed items under the brand Haringhata meat.

She opened a small shop in her locality at Baguihati that belonged to her in-laws and named it healthy diet. Mala was ambitious and wanted to scale-up her business.

Soon, she bought an e-rickshaw and loaded the containers of meat and began to sell it from one locality to another. The homemaker never cared about opinions of the people, “I go to various localities driving the e-rickshaw to sell different kinds of meat including chicken, mutton and turkey among others. I am not ashamed as it is my profession. My business also gives me ample time to look after my daughter and my family. So far, I have been treated with respect from people,” she says. Mala calls her vehicle Meat on Wheelz.

It is the firm determination of Mala that has got results for her. Starting from a paltry sale of Rs 3000 per week, she now registers sales of Rs 70,000 per week.

“Women are no way inferior to men. They can do anything and everything only if they want,” signs off the gusty woman.
Well said, the woman entrepreneur 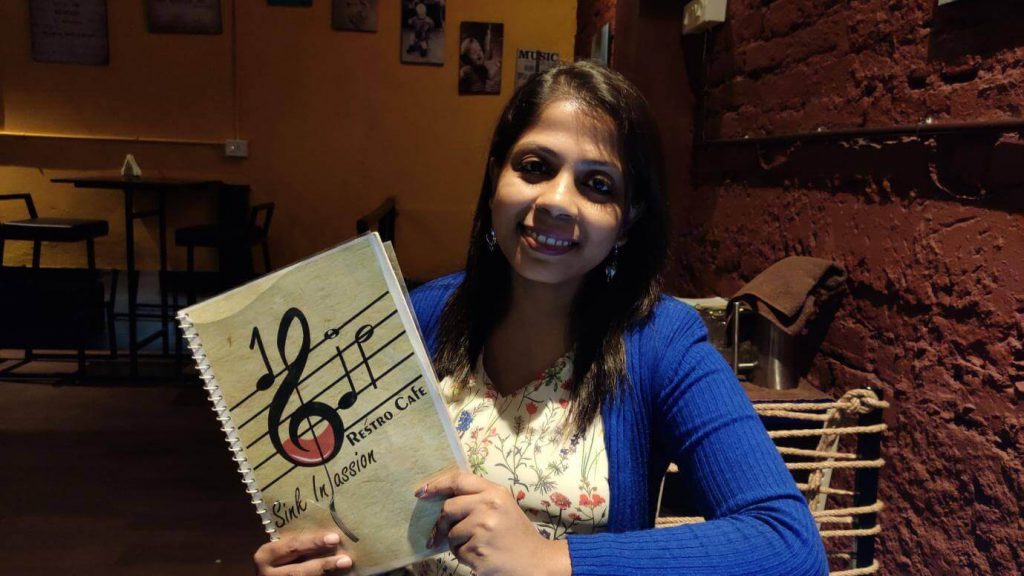 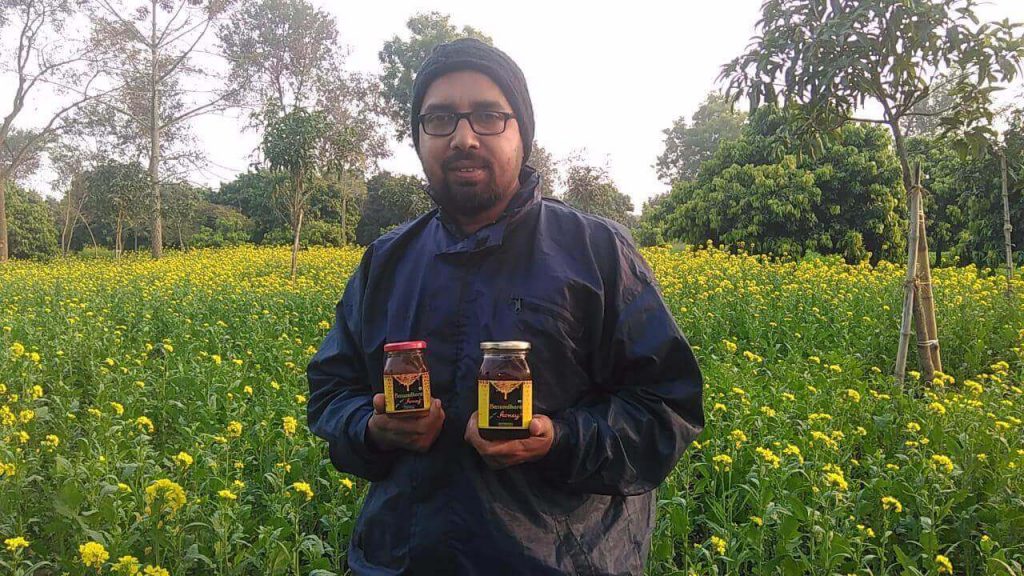