A start-up policy was launched by Uttar Pradesh Government in 2016 but it did not award a single startup nor grant any sort of marketing or sustenance allowance till September 2020, compelling it to launch a new dedicated startup policy. Ritesh Saxena, who has been involved in this initiative since the beginning shares with Chalgenius the current picture of startups and suggested areas of improvement. Spare a few minutes to know more about the UP start-up policy…..

“The hierarchical governance system has stood in the way of implementation of the policy. The nodal agency for implementing the policy comprised people who did not possess any knowledge about managing the affairs of startups while the policy implementation unit strained entrepreneurs instead of providing the required assistance,” told Saxena to Chalgenius about the loopholes in earlier policy of 2016.
“No outreach programs and publicity drives were rolled out for popularizing the policy. There were no awareness programs or outreach campaigns to inform the startups about the new startup policy launch. Despite having around 400 Crores of SIDBI funds, out of the 1000 Crores a few lakhs have been only disbursed. So the policy did not help in benefitting the startups, who were actually the targeted beneficiaries.”

Startups paint a grim picture in UP!

To improve the situation

The startups can benefit from a policy only after the ease of doing business is improved, which is pathetic, said Saxena adding that the response time and facilitation processes need to be faster, it needs to be time-bound. Next, the online platform has to be made effective just like the Startup India portal. The UP Startup Conclave could have been held successfully in virtual mode. In the Covid era when the webinars, hackathons, etc. are becoming popular no such initiative was taken though such programs were being held across the country, he said. 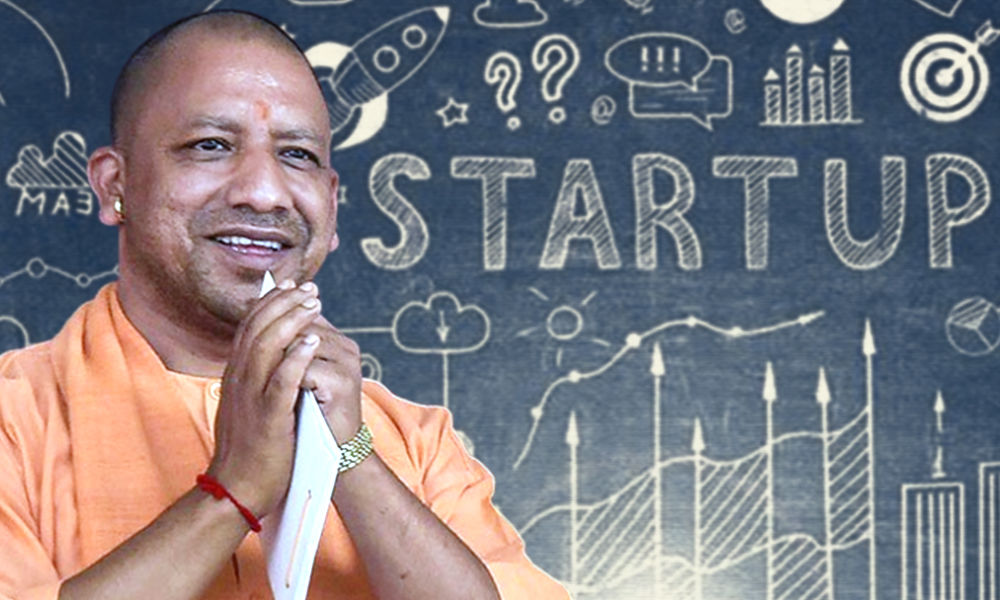 The nodal agency should be made an independent body under the UP’s IIT Kanpur or MSME Department just like the Invest UP and allow start-ups or individuals to manage the affairs as the government lacks the skill to manage the business. Further, he campaigned in favour of providing opportunities to startups to participate in Government tendering processes so as to help them to grow and asserted the importance of mentors to ensure the startup ecosystem. The new policy has done away with mentors too.

Goals but without a deadline!

UP targets to be among the top 3 states in the “States’ Startup Ranking” conducted by GoI. The state wants to support 100 incubators, of which at least one would come up in each district of the State. A minimum of one million square feet of incubation or acceleration space will be created for startups and ecosystems for at least 10,000 startups in the state. Three new state-of-the-art Centers of Excellence will be set up and India’s largest incubator will come up in Lucknow. However, no deadline has been set for meeting any of the goals.

Mr. Saxena is working on a plan to build 250 incubation centers, create 25,000 startups and generate 2.5 lakh jobs in one year. He is very excited about it and possesses the necessary stakeholders’ support and would meet the Honorable Chief Minister Shri Yogi Adityanath with a delegation in this regard soon.
Keywords: chalgenius, actors, start-up, roadmap, Ritesh Saxena, goals, deadline. UP start-up policy
You also want to feature your start-ups here. No Worries. Call or whatsapp at 8910430165. Please click to know more about us 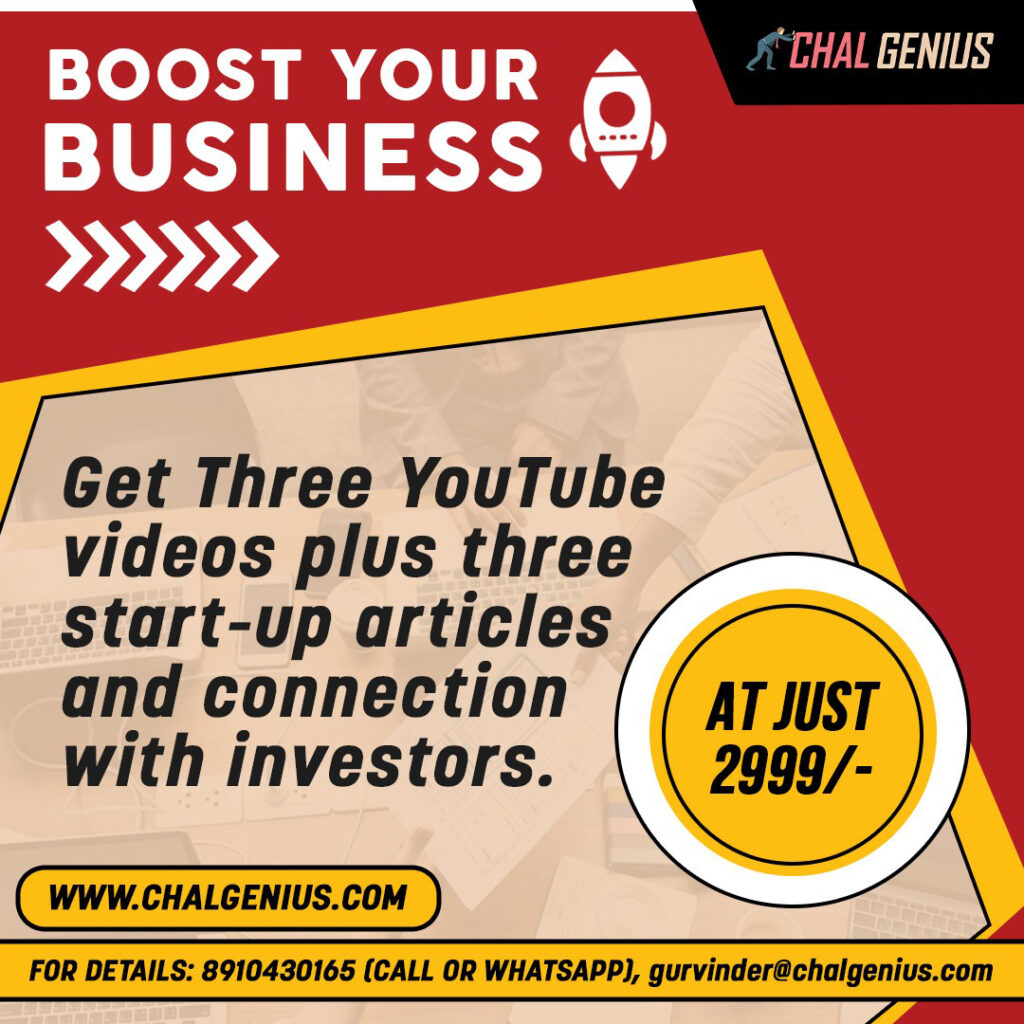 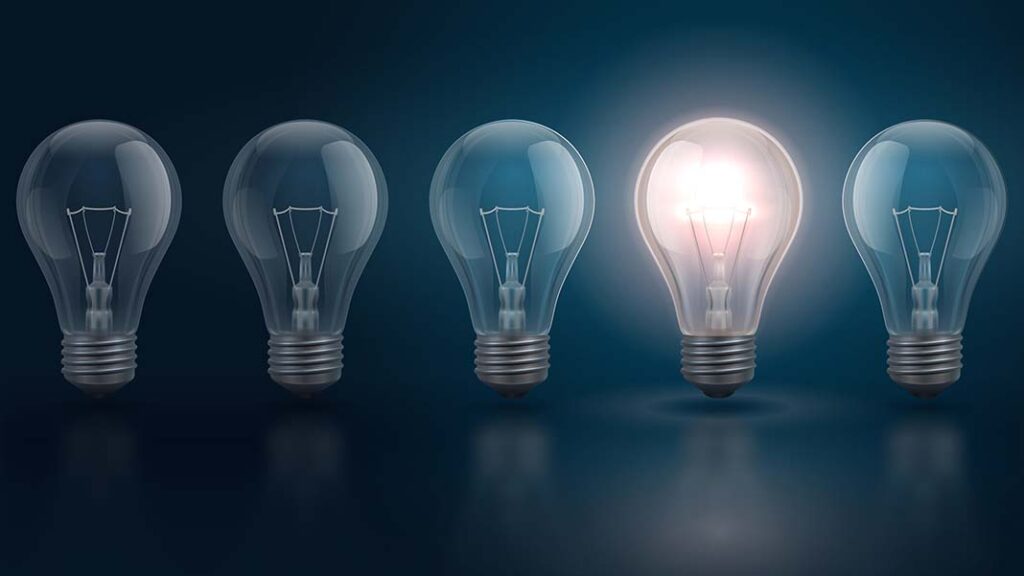