Two college friends who shared a common passion met after almost three decades. They decided to re-live their dream once again. Do you want to know how? Just scroll down.

It is a story that seems to be inspired from several Bollywood flicks of 1970s and 80s where unfortunate circumstances force close friends to part ways. Years later, they co-incidentally meet each other and live happily forever.
The story of Ranjit Mohanty and his friend Kaushik Das doesn’t seem to be different from a movie plot. The duo now in their late 40s was college friends in Odisha during the 1980s.

They both shared the common passion for cinema and never missed new releases in theatres in those days.

Both of them wanted to make their careers in celluloid like hundreds of youths of that age who are attracted by the glitterati of the tinsel town.

But most of the dreams die as reality sets-in after college ends. Ranjit headed for Delhi to study mass communication while Kaushik took up a job in a private company.

No contacts for three decades

The duo was out in touch for nearly three decades. They had no contacts whatsoever. Ranjit pursued his dream and went into documentary, short-films and animations where he won several accolades both in India and abroad while Kaushik quit his job and started his own heavy construction equipment company and became a successful entrepreneur.

Both were busy in their lives. But destiny had other plans. Coincidentally, they met two years ago and had a discussion about the dream of celluloid they had seen together during the college days. They decided to revive it and live it once again.

Things started to move and it led to the decision to start an online video streaming platform in Odisha to promote the local culture that was in need of support, “We found that the Odia classics were slowly fading away from the public memory as there was no platform to showcase them. We decided to make an Over The Top (OTT) platform for Odia movies and other regional languages like Bangla, Hindi, Ahmia, Telugu and others,” told Ranjit to Chalgenius.

Eventually, AAO TV was born on February 29, 2020. AAO means Artistically Aspiring Odisha. It is an Odia video streaming platform aimed at showing Web series, feature films and documentaries, “We are making the fresh content and also acquiring it from others. We want to cater to the billions of Indians settled across the globe,” said Kaushik Das, co-founder of AAO Tv to Chalgenius.

Besides, they also do digital premier of classic Odia movies in order to make them popular among the young generation.

Since launching, aao tv has received good response with already 1590 subscribers. The monthly subscription costs around Rs 49 while the yearly stands for Rs 366. The app is available at Google Play Store and Apple App Store.

Why don’t you try it once! 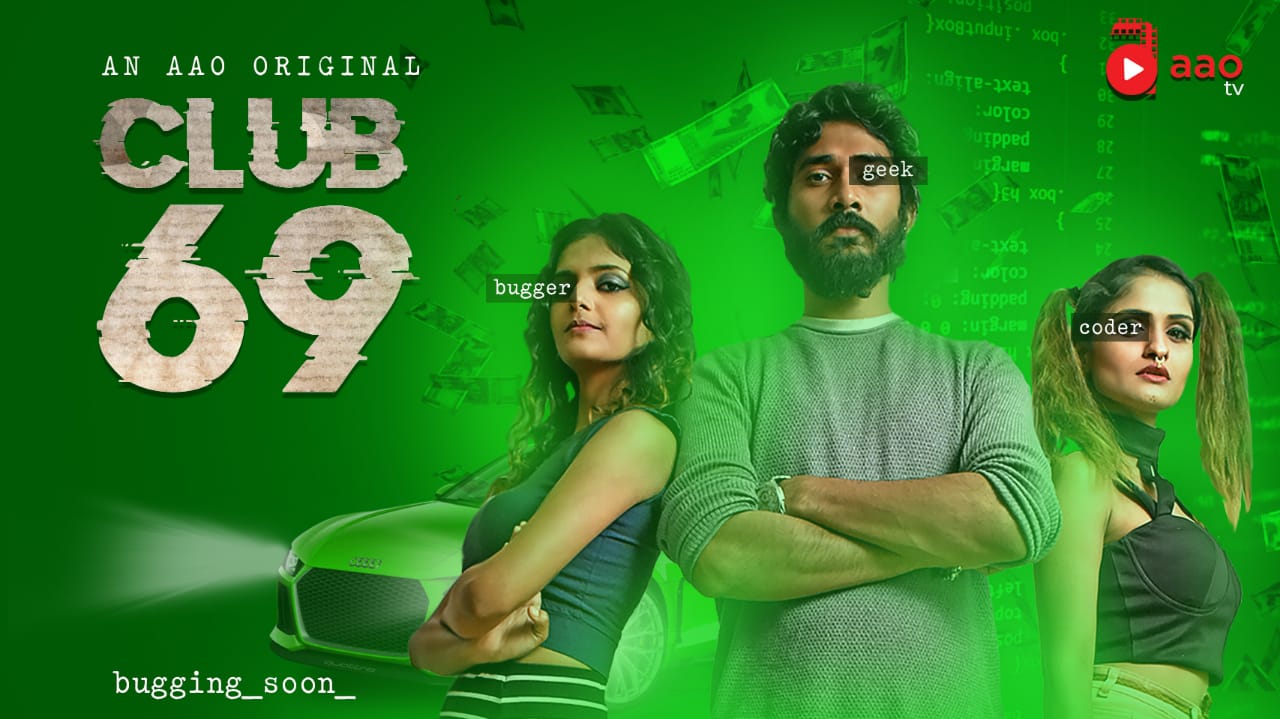 An actor from Kolkata is working with Abhishek Bachchan. Want to know about his journey. Just click

(Disclaimer: Please make detailed enquiries before making any deals. We are just promoting start-ups or companies and are no way responsible for any financial transactions)