A start-up from Varanasi who has been enabling manual rickshaw pullers to switch over to e-rickshaws has made a turnover of Rs 15 crore. Really exciting, isn’t? Want to know more? Continue reading..

The Story is part of the collaboration between Chalgenius and Startup Buddy to highlight start-ups from non-metro cities.

Manual rickshaw pullers made him upset

Naveen Krishna who hails from Varanasi, the holy city of Uttar Pradesh, felt upset whenever he saw the condition of manual cycle rickshaw pullers since his childhood days. He thought that it was a drudgery and human exploitation. Naveen always thought of a day when the rickshaw pullers would not be considered menial and given due respect in the society.

Decided to do something for manual rickshaw pullers

Naveen, who has done his masters in social work from Banaras Hindu University (BHU) says that he was appalled on seeing the rickshaw pullers earning peanuts despite peddling hard across the city, “I was particularly upset to see their condition as it was completely inhumane for them to peddle rickshaw by taking load more than one passenger,” he told Chalgenius. He decided to do something for them. 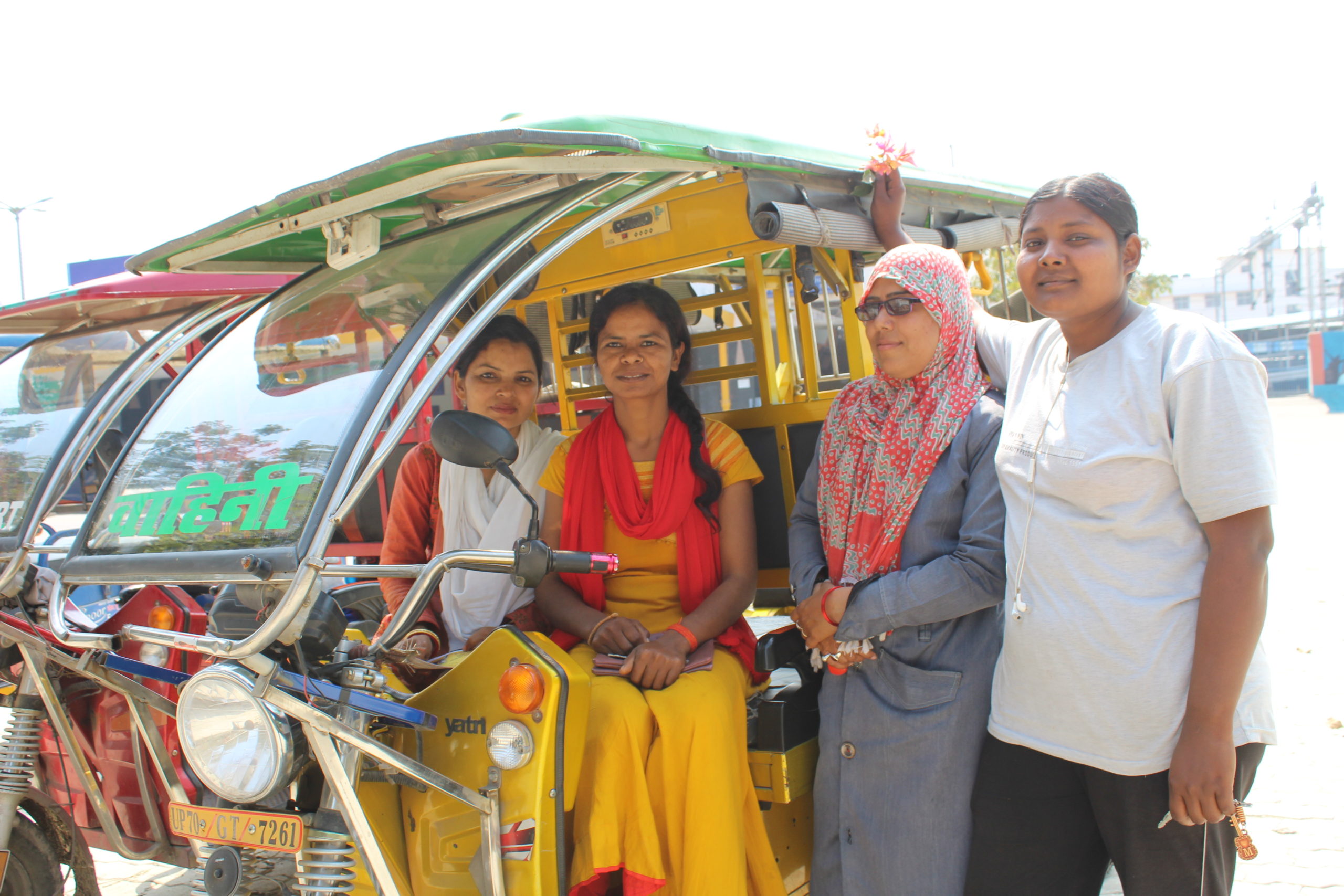 E-rickshaw was a solution

He felt that their condition could be improved if they are provided with e-rickshaws or totos which are convenient to drive and also environment friendly. Naveen thought that the most important step was to act as a bridge between the banks and the rickshaw pullers who were ready for the switch-over, “I realized that most of the rickshaw pullers didn’t know anything about the banking and were scared to approach the bank due to the fear of being turned away. I decided to act as a bridge between them,” he told Chalgenius.

The 38-year-old eventually started with SMV Green Solutions in 2015 at Varanasi to help rickshaw pullers get e-rickshaws by doing all the necessary formalities, “We ensured the banks that the income from the e-rickshaws would be enough to ensure the monthly instalments. The rickshaw pullers were also ready to make the shift,” Naveen told Chalgenius taking a trip down the memory lane. 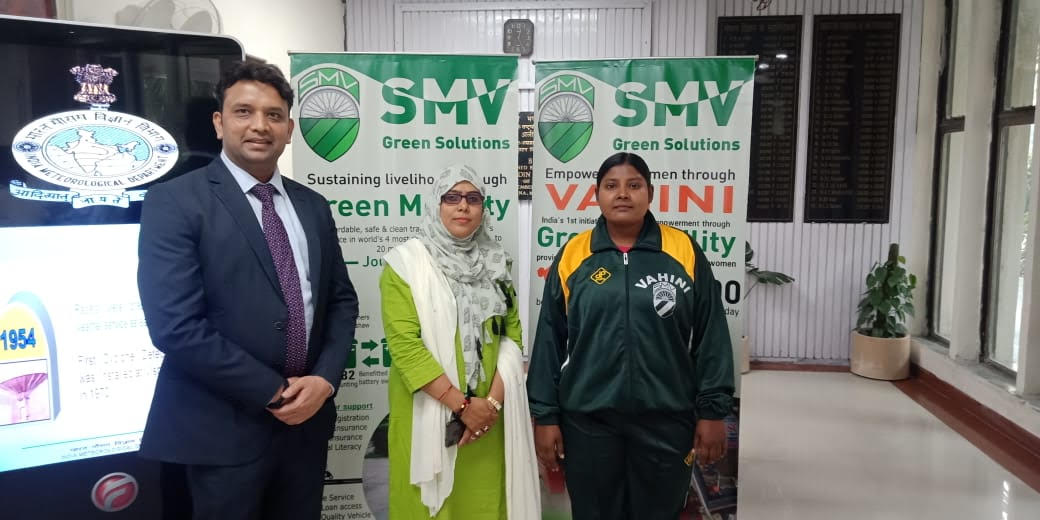 At present, SMV Green solutions has been working in the cities of Varanasi, Lucknow, Chandauli,Delhi and Prayagraj, “We have over 1500 e-rickshaw drivers on board including 70 women which we refer as Vahini, “ We also have service called smart charge a pay per use Battery Swap service, which gives access to high-performance lithium-ion batteries to electric-rickshaw drivers and helps them overcome issues of long charging time, battery maintenance & less mileage. Through Smart charge, we aim to increase the income of e-rickshaw driver by lowering the battery charging time and providing better mileage per charge compared to the lead-acid battery.”

SMV Green Solutions
http://www.smvgreen.com/
[email protected]
Keywords: SMV Green Solutions, Chalgenius, Varanasi, e-rickshaws, rickshaw pullers
You also want to feature your start-up here. No Worries. Call or whatsapp at 8910430165. Please click to know more about us
Please subscribe our YouTube channel and like our Facebook page to know more about such inspiring startups. 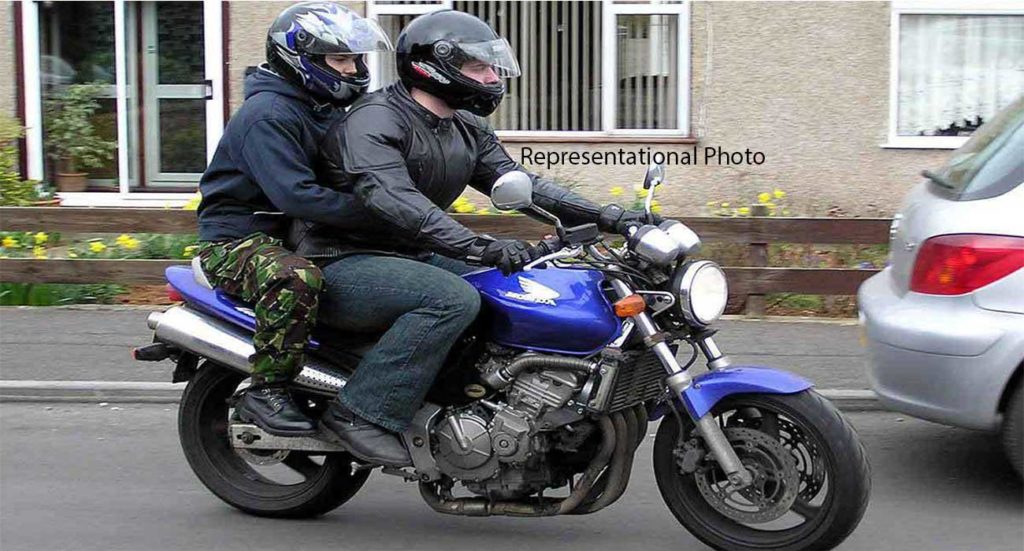