A start-up from North East has been enhancing the income of the farmers. Want to know how? Continue reading.

Concerned about farmers of North-East

Bhanu Pratap Singh was into development sector while DS Poonia was an IAS officer who held several coveted posts during his three decades of service. They knew each other well.
The duo that have extensive knowledge and experience working in North East had a common consensus that the farmers were unable to get better returns because of the lack of skills and other expertise.

Came up with a non-profit 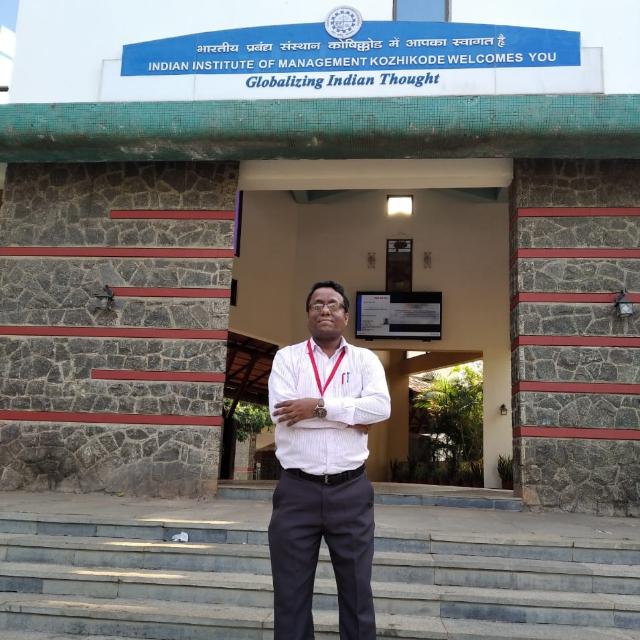 It led to the launch of North East Farm Sales Promotion (NEFSP) in January 2019, a start-up with an aim to promote and create market for the natural products from north east, “We felt that farmers and natural resources of North East were not getting good market because of lack of branding, marketing. Farmers were neither having any expertise and infrastructure in creating market for their products nor were they well-connected with the market. We decided to market their products. We have managed to increase the income of the farmers by paying them more than the market and sell their products across the country,” said Bhanu Pratap, the co-founder of the start-up to Chalgenius. 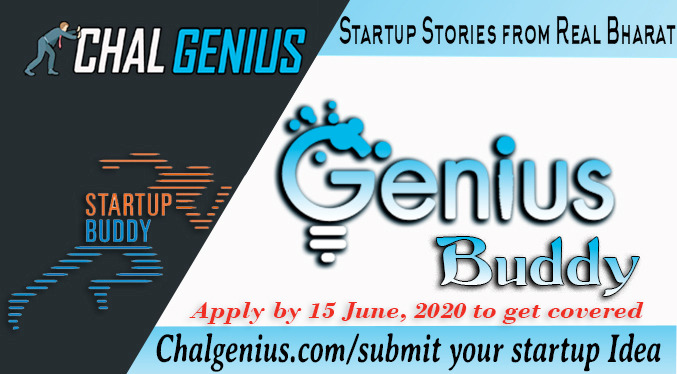 The founders also realized that the farmers were being blackmailed by the middlemen to sell their perishable goods at low price because of no cold storage facilities, “We decided to offer farmers the services of sorting, grading, pouching and vacuuming among others because they were pressured by middle men to sell their products to lower rates because of being perishable in nature. For example ginger is turned into ginger paste, fresh pineapple to pineapple in tin, fresh orange to squash etc,” said Bhanu to Chalgenius.

Besides, the start-up is also dealing with innovative value added products like self defence safety spray for the use of safety of women.
At present, North East Farm Sales offers over 15 products with brand name North East Heritage and is working with over 1000 farmers in North East. 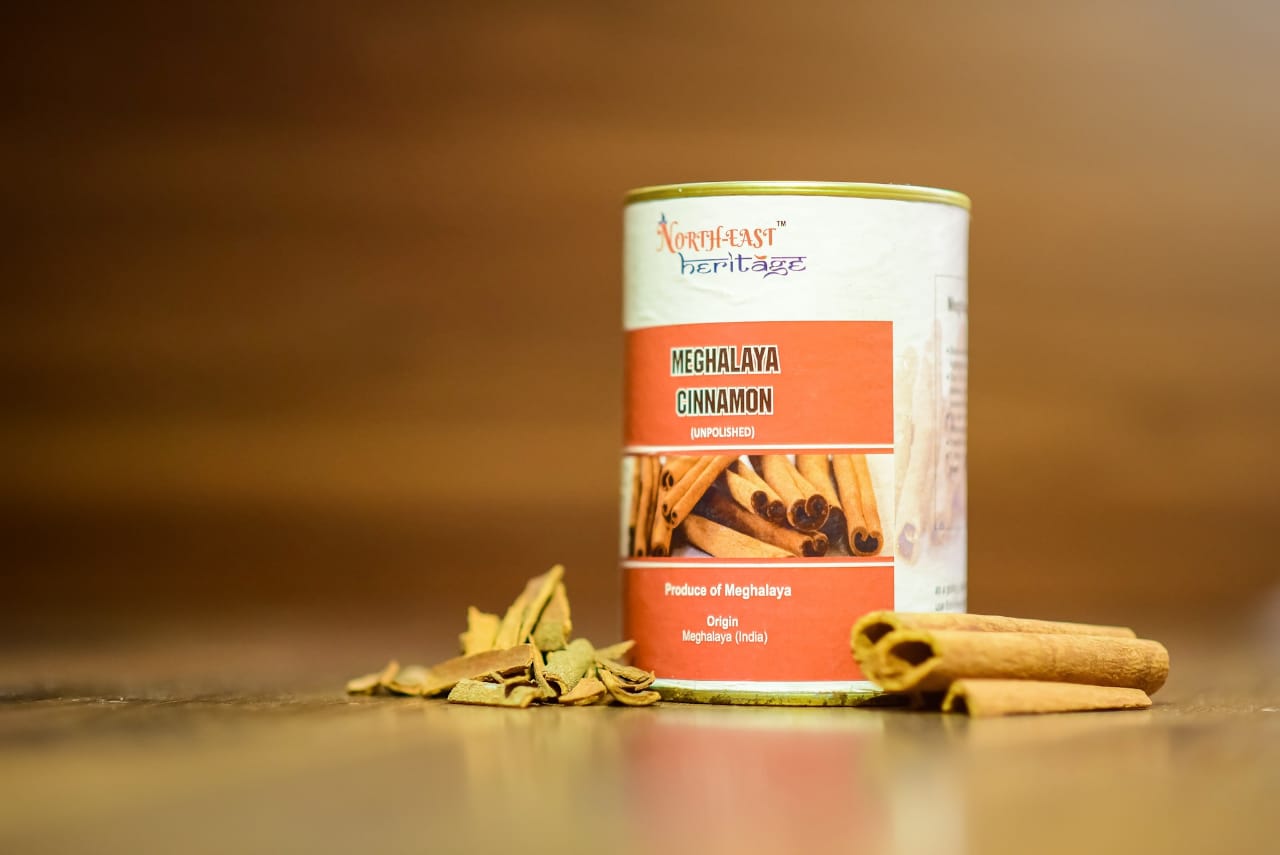 The start-up is also launching other brand Secrets of Brahmaputra to sell more indigenous products of North East.
Some of the major products like lemon pickles, Assam orthodox tea, black rice, mizo chilly dry, Nagaland Kholar Beans.
The company is also launching room freshener made from cinnamon among other new products in the pipeline. The start up has been incubated by Assam Startup-The Nest and IIM Innovation Park, Calcutta. 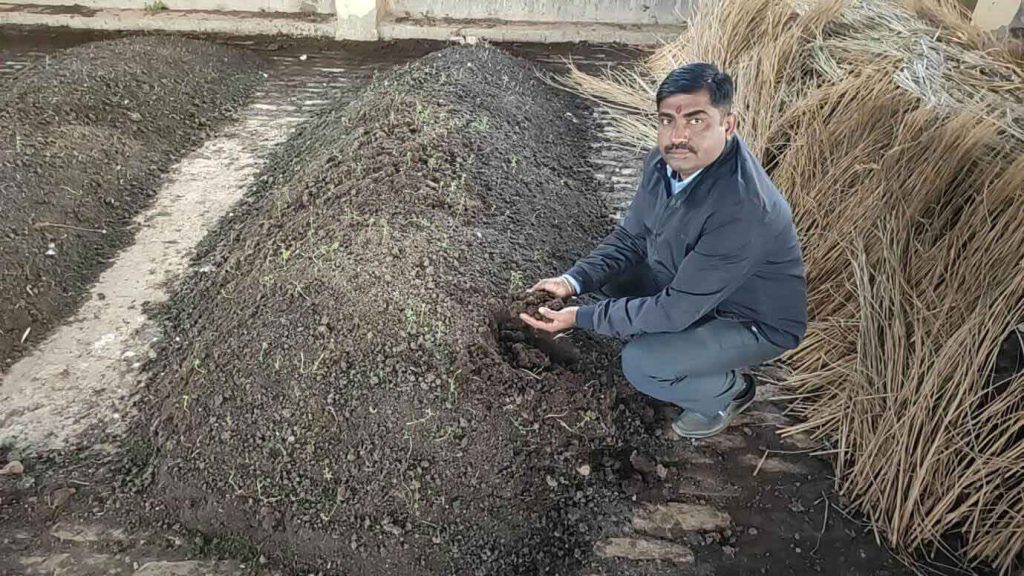 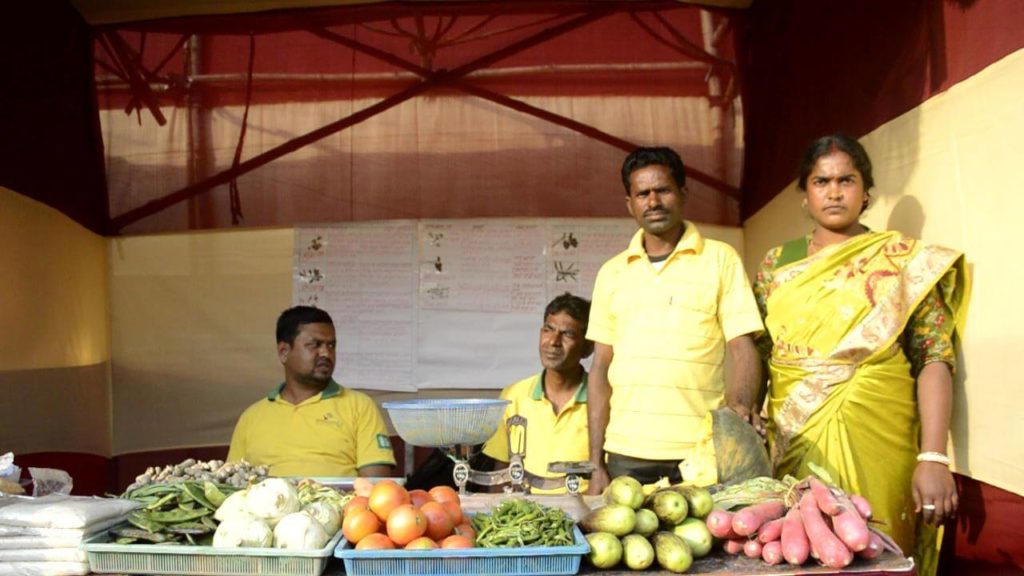