Sumit Agarwal suffers from cerebral palsy since birth. He was a premature baby and was born in seven months.  The ailment robbed him the ability to walk, write and speak properly. But it failed to dent his impeccable spirit.  The brave heart decided to be a winner and lead a normal life rather than crying over his disability over which he had no control. The Kolkata boy not only performed well in his studies but also he became the first student with cerebral palsy to attain 9.05 Cumulated Graduate Percentage Average (CGPA) while pursuing MBA from ICFAI University.

The 27-year-old made his parents proud by launching his Public Relations Company in Kolkata in 2017. His company PR Signal caters to host of clients in Kolkata and helps them in doing their promotions on branding.  Launched in 2017, the company registered an annual turnover of around Rs 7 lakhs in 2019. Within a short span, Sumit has made an impressive clientele list.

He has hired three youths who support him in his business. He has also launched an initiative, Indian Disabled Entrepreneurs Forum that aims to help the people with disabilities in starting their business.  Sumit says, that he is fully aware about the host of issues that such people have to go through. He wants to help them and answer their queries so that they do have to face the similar problems like him while starting their business. He is willing to give free advice whoever contacts him.

We help the companies to bridge relationships that generate more values for them. 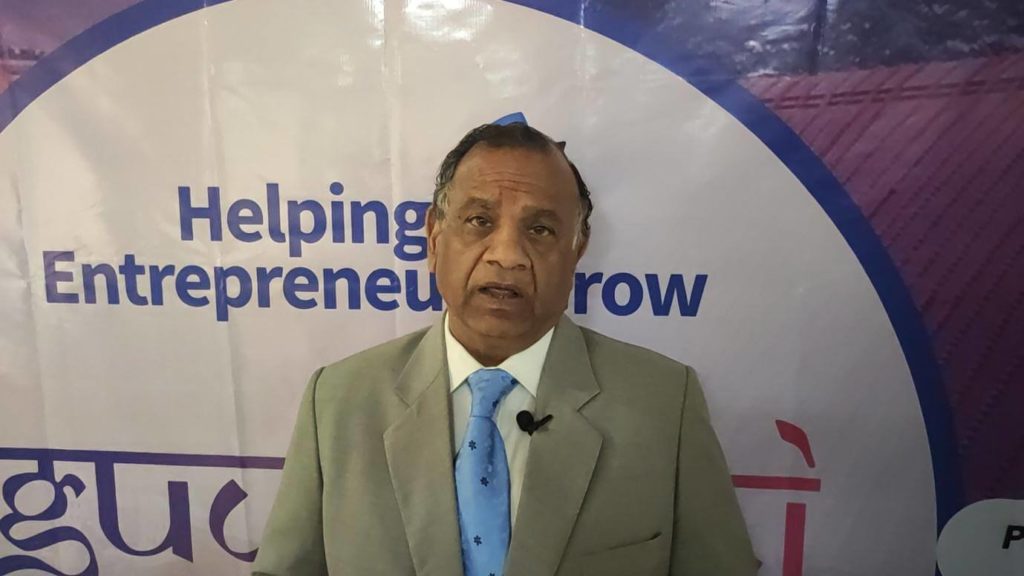