A youth in Kolkata decided to attain success and do something big after being rejected by his girlfriend for not having a government job? Want to know more about him. Continue reading.

Amar Upadhya is quite a familiar name in Hindi writing and has written numerous jingles and advertisement concepts for television commercials. He is a creative mind behind successful advertisements for multinational companies.

Besides, he has also worked as assistant production for several corporate brands. He also makes informative and comical YouTube videos. 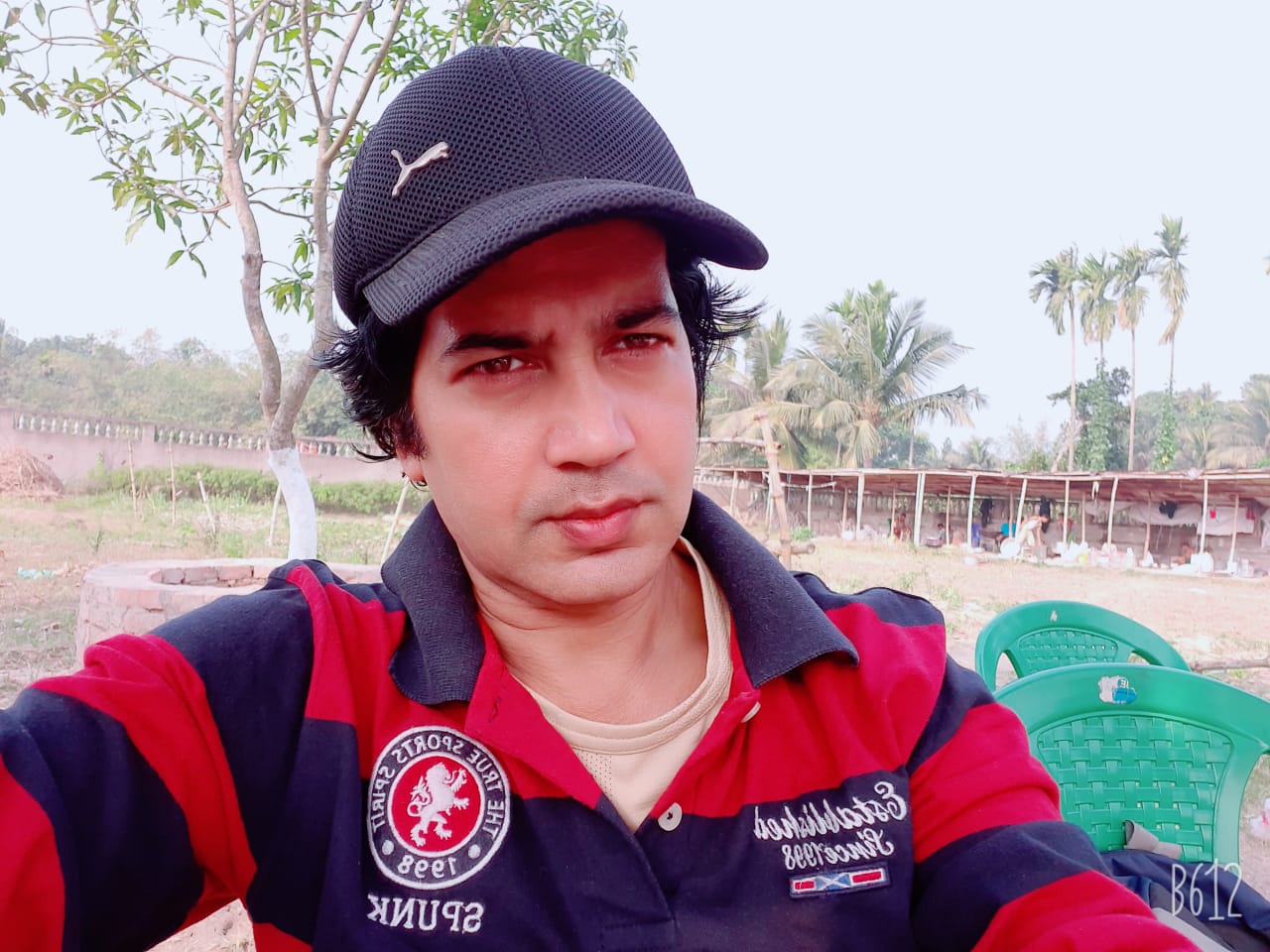 Amar who lives in Kolkata told Chalgenius that he hails from Ayodhya district of Uttar Pradesh and had left home after graduation in 2005, “I used to write couplets since childhood days. But my family was against it. I decided to go to Kolkata and pursue my love for poetry and also find livelihood.

He faced hardships and battled poverty

But soon he came to terms with the reality, “I came to Kharagpur railway station and had no place to go. I knew nobody in Bengal. I used to live at the station and did odd jobs for livelihood. I stayed there for two years before coming to Kolkata,” he told Chalgenius adding that he used to write couplets and poems at the railway station during night hours.

Slowly, he got opportunity to work

He then came to Kolkata but here also he slept on streets and did jobs of a labour and other menial works for livelihood. “Co-incidentally, I met a music director that gave me an opportunity to write for Hindu songs,” he told Chalgenius. 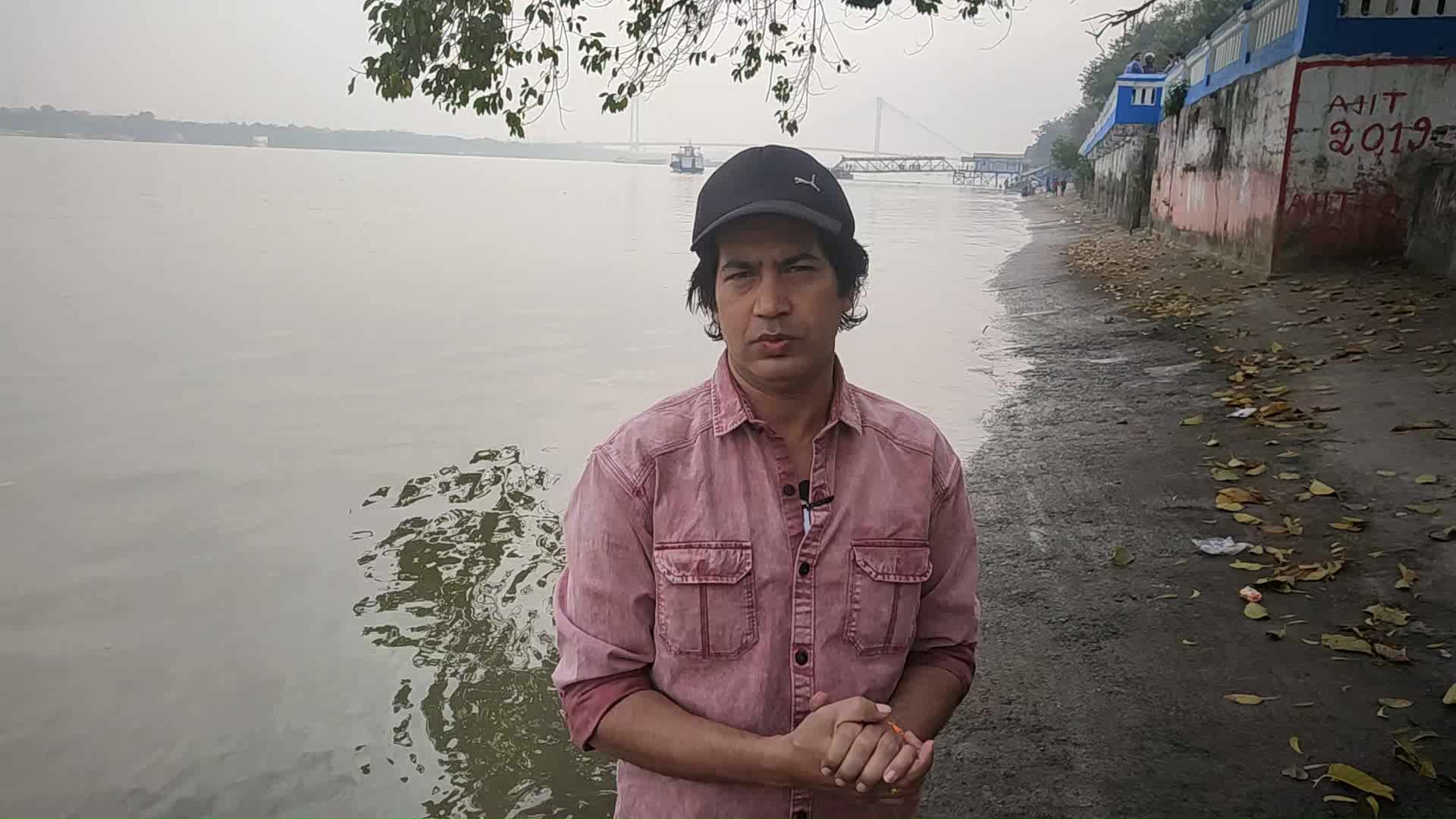 Ditched by the girlfriend changed his life

He says that it was during his stay in Kolkata that he fell in love with a girl in 2010, “I was madly in love with her. But her family members wanted a son-in-law with a government job. I tried to convince them but to no avail. Her parents forcefully married her to somebody else. She should have resisted.”

Amar says that desertion by his girl friend changed the course of his life and made him determined to do something big.

He was so much madly love with the girl that he has remained unmarried till now.

At present, he is also directing two short films. He is on his way to prove his mettle among others.

Are you a budding musician, actor, and singer or have any other talents. Come, we will give you free promotions like Amar Upadhya. Call or whatsapp at 8910430165

Meet Raja Saxaphonist who believed in his passion. His music is sweet to ears. Want to see him playing saxophone. Just click