Are you a photo enthusiast and look for astounding photographs to soothe your senses? If yes, Photdilse is the one-stop destination for you. Want to know what exactly it is and how it has come back to action. Spare a few minutes in reading this article.

Back in 2013, when SaaS apps, community websites and hyper local web portals were sprouting about like spring blossoms, Photodilse emerged as India’s first portal dedicated to professional photographers. The website was a place to go for in-depth scoop on top Indian photographers, featuring info about their background, photography style, equipment and ‘way of work’.

Emerged as a Wikipedia of leading photographers

At its peak, Photodilse hosted in-depth profiles of over 250 professional photographers including top 30 photographers from all over India. It emerged as a Wikipedia of leading Indian photographers, and provides a convenient way for event organizers or individuals to connect with the right photography talent.

Founded by a self-trained web developer and a full time academic Sudeep Samanta, Photodilse was originally intended to be launched as a stock photo website. However, at a very nascent stage of the project, Samanta decided to make it a ‘portal for photographers’.

Decided to fill the gap

As a research fellow in the Chemistry department of IIT Bombay, Samanta had and prior inclination towards photography. And, starting a website for photographers was purely a business move, as Samanta realized that there was an information gap which needed to be bridged. However following the launch of Photodilse, Samanta developed a keen interest in photography which soon turned into passion.

After a successful run of several years, Photodilse closed-down for a few years. The website was again made live in 2020, and this time Samanta has made some modifications to his core business model.
Earlier Photodilse provided free profiling of professional photographers, and now it is a paid service which allows practicing photographers to enlist themselves for a fee. Samanta has also widened the scope of Photodilse, which now showcases the profile of prominent social media influencers in the field of fashion, body building and entertainment. Currently, Photodilse features profiles of 70 social media influencers including the likes of actress Kenisha Awasthi. 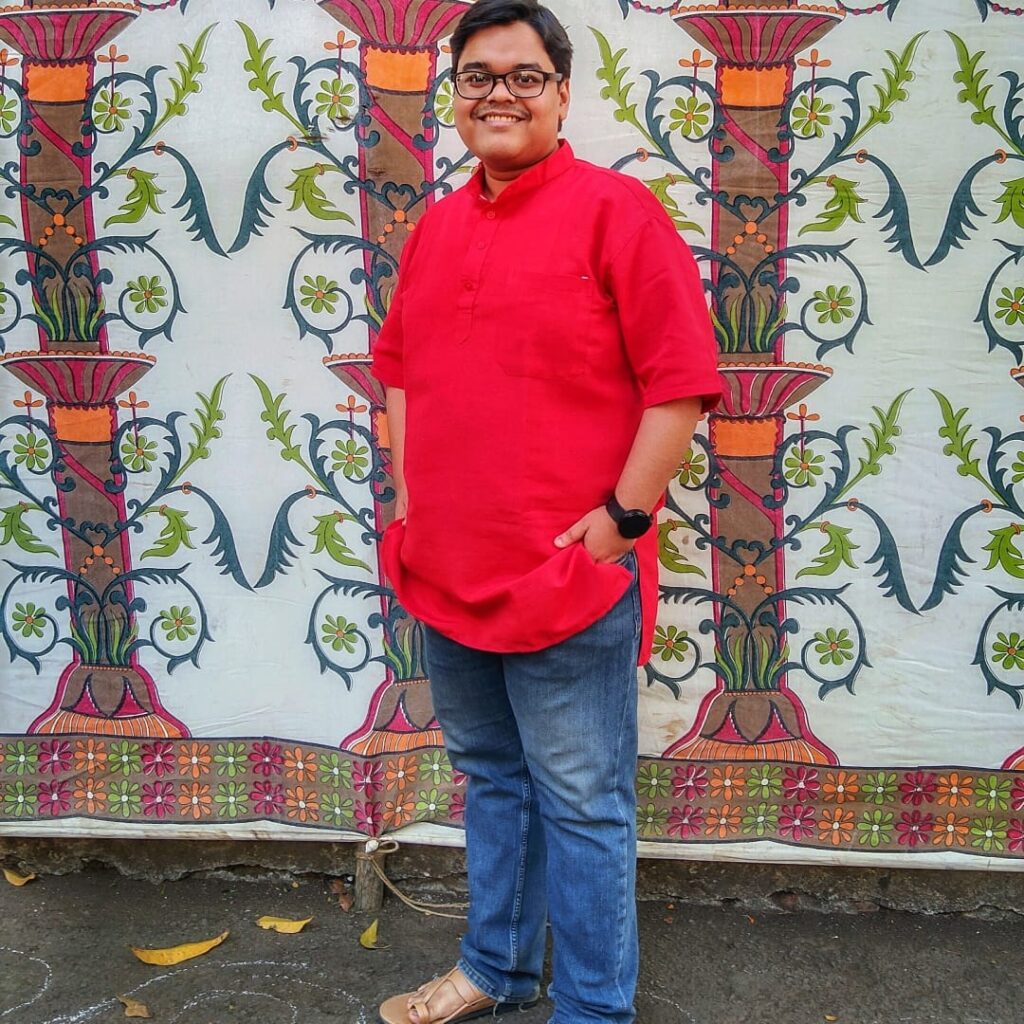 As a self-funded initiative, Photodilse has come a long way. The venture is now poised to grow aided by its revenue-focused business model. Samanta hopes to raise funds from interested investors, which will allow him to take Photodilse to the next level.
Speaking on the future of Photodilse, Samanta remarks “Photos really come to life in print, so a print magazine on photography will be the next big step in our journey.”
If you are a photographer or a social media influencer interested in featuring yourself on Photodilse, you can connect with their editorial team via any of their social channels. 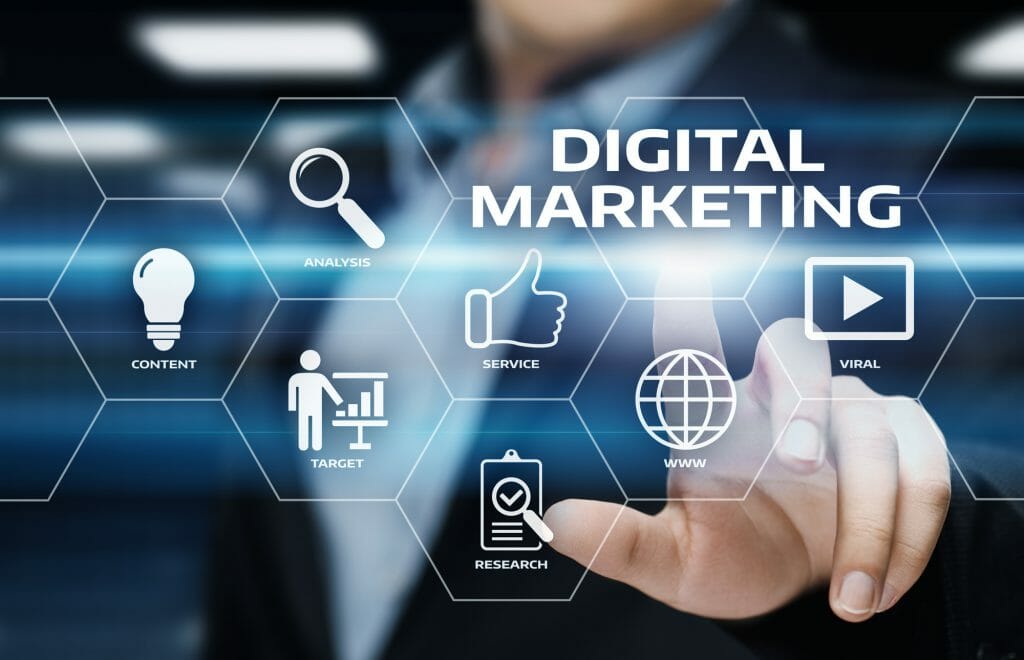 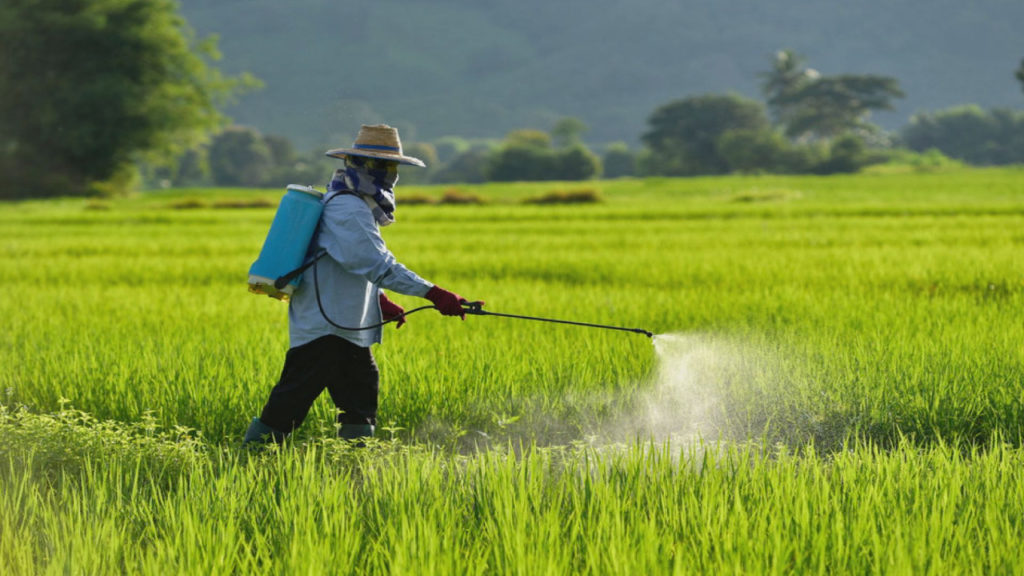