Woman with a vision
Over a decade ago, mushroom fungi were lesser-known in Darbhanga city of Bihar. But Pushpa Jha was ahead of her time as she learnt to grow them in 2010.

Staying ahead of the curve also meant that mushrooms were not in demand, and she had to create a market and struggle to attract customers. But today, her efforts have paved the way for her success and many more.

Accompanied her husband to training
It began when her husband Ramesh, a convent school teacher, learned about a mushroom farming programme organised by the government agriculture department at Pusa, Samastipur. “My husband did not want me to sit idle at home and encouraged me to spend time in a productive activity,” she says while recalling her past.

Pushpa, a high school dropout, accompanied him. However, upon reaching the training centre on the day, officials informed them that the seats for the training session were full. Ramesh requested and pleaded with them to accommodate Pushpa for the six-day training workshop.

And it was that training that helped her become a successful entrepreneur and empowered thousands of other women.

A revolution
After completing the training, Pushpa started growing mushrooms with a minimal investment of Rs 500 and finding free space in their 600 sq feet house. “I grew mushrooms under the bed or some humid space in the corner. I used wheat husks and rotten hay balls as the medium to grow the fungi,” the 43-year-old says.

She packed the material in a polythene bag and arranged the balls in a row. “It created optimum humid conditions and I succeeded in growing them. Initially, I grew and cooked them as a vegetable dish. After gaining confidence, I decided to grow them for commercial purposes,” Pushpa says. 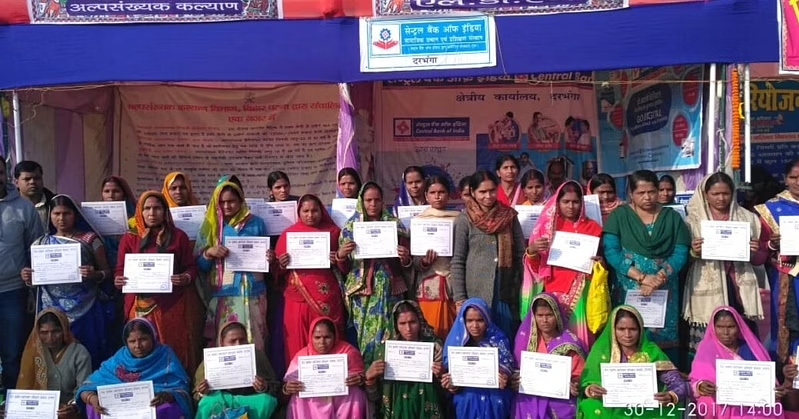 Identified a land
Pushpa identified a patch of land in Balbhadrapur village and constructed a bamboo room with locally available materials to create a humid environment. She began growing button mushrooms in 1,000 bags and offered the produce in the local market. But no one bought them. Mushroom being a perishable item, she incurred heavy losses.

“There were hardly any people who knew about mushrooms and how to consume them. I started growing mushrooms and distributing 200-gram packets in the neighbourhood and market for free. I taught people to cook and consume them in the form of vegetables, pakodas (Mushroom fritters) and other items,” she says.

Several delicacies
She adds that the tasty food delicacies were well received and motivated people to consume mushrooms. Slowly, she received orders earning her Rs 500 per day. Apart from button mushrooms, she expanded to growing oyster and milky varieties. 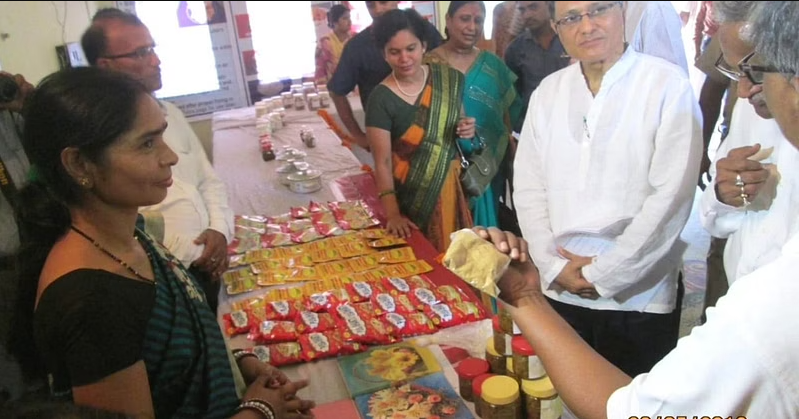 Her popularity grew, and so did the profits. Eventually, she started creating her vermicompost and preparing spawns to reduce production costs. Observing her success, women from the neighbourhood began requesting her for lessons in mushroom farming.

In 2015, Pushpa started training women on a full-scale and helping them become financially independent. Today, she has trained over 20,000 persons.
At present, people from neighbouring districts also approach Pushpa to undergo training in mushroom farming.

Pushpa has started processing mushrooms to make them into pickles, powder, biscuits and samosa snacks.

If she can do it, you can also do it. What’s stopping you? Share your comment in the comment section below and Chalgenius is always there to provide all kind of support to you. Be free to call us @8910430165 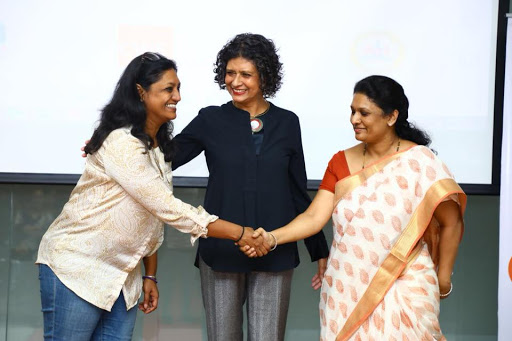 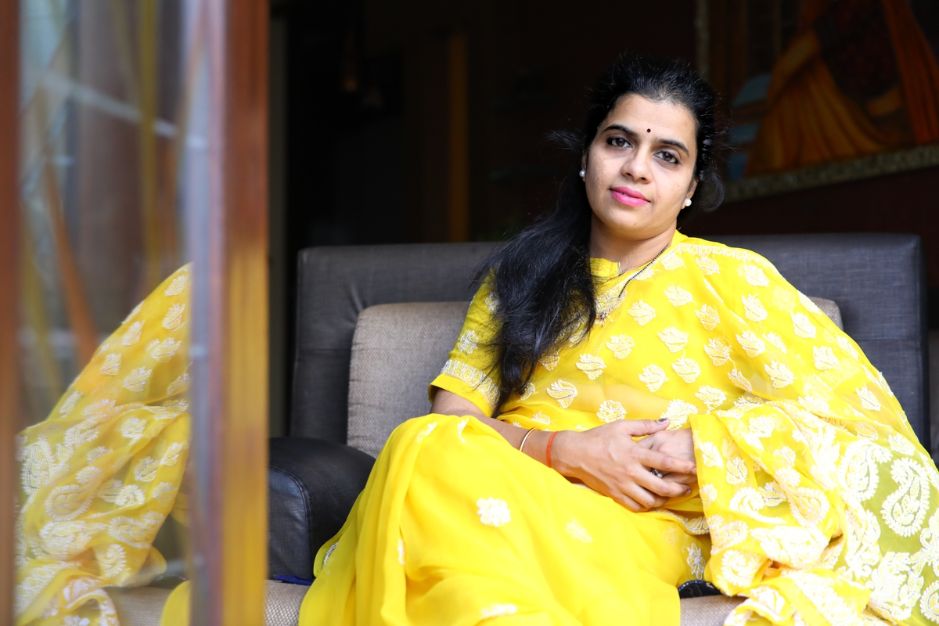