He was just 17 when he turned to Mumbai for a job. But his bad luck, he was robbed as soon as he reached Mumbai just outside the railway station. He lost Rs 2000 he had. As he did not understand Hindi, a Tamilian passing by, took him to a temple and appealed visitors to contribute money and arrange a ticket for him to Chennai.

Refusal to go
The 17 year old boy, Prem Ganapathy, was, however, determined that Mumbai was going to change his life. After a bit of effort, he got a job to wash utensils at Mahim Bakery. He earned about 150 rupees a month. He continued to work rigorously at several restaurants to earn and save. 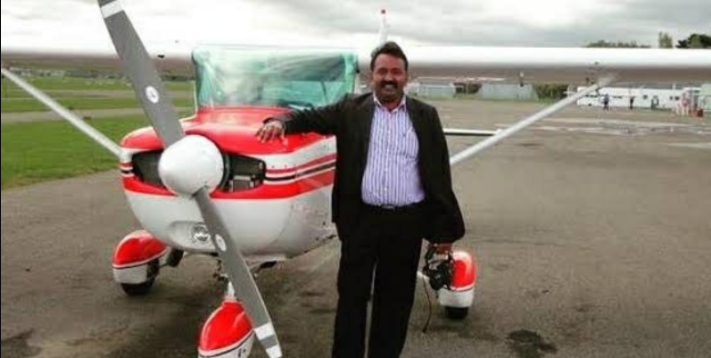 Started with selling Idliis
In about two years, he saved enough money to start his own business (selling Idlis). He hired a handcart for rupees 150 per month and bought some utensils along with a stove for rupees 1000. It was year 1992, when he started operating his business outside Vashi railway station.

Good food worked wonders
He felt that he needed some help as his business grew. He invited two of his younger brothers to Mumbai. He ensured hygiene at the eatery and they all wore a cap. This was a surprise for his customers as roadside eateries never cared about this. Local authorities seized his cart on many occasions and he had to pay penalty to get it back as such carts did not get a license. In a few years, he saved enough money and leased a shop for Rs 5000 per month and also hired two additional employees. His street side cart was now a small restaurant. 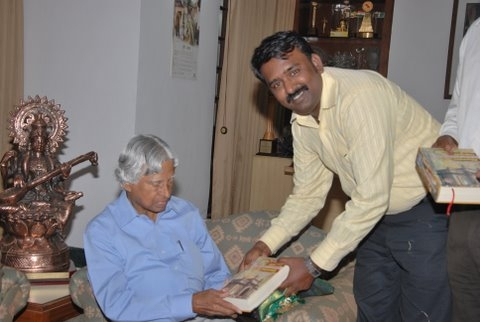 105 varieties of dosas
Many of his frequent visitors were college students and so he established good connections with them. He learned to use internet from them and started looking for recipes on the internet. He started experimenting with dosas and in a year, he introduced 26 new dosas like Schezwan Dosa, Paneer Chilli Dosa and Spring Roll Dosa.

In 2002, his restaurant had 105 varieties of dosa and earned a lot of fame. However, he always dreamt of having an outlet in a mall. He approached many malls but his offer was turned down as they were reserved for big brand such as McDonald’s etc.

Restaurants in foreign shores
In the year 2012, he had 45 restaurants across 11 Indians states and 7 restaurants in foreign nations such as New Zealand, Dubai (U.A.E), Muscat (Oman) – everything under the name of The Dosa Plaza. The man who was standing outside the Bandra station without a single penny on him in 1990, had set up a brand and empire of 30 crores in 2012. His business is now growing.