A woman entrepreneur from Ahmedabad in Gujarat has not only been baking delicious confectionaries but also doing her business single-handedly. She is an example of women empowerment. Want to know more.. Just spare a few minutes to appreciate her efforts. ….

Chalgenius is not just a media site. It creates more business opportunities for you by connecting you with thousands of potential customers, investors, accelerators and mentors across the country. Come grow your business with us. Contact us at 8910430165 or mail at chalgeniusss@gmail.com for further details.

As a homemaker, Tanvi Shah was fond of baking delicious desserts and serving it among her friends. She really cherished the moments when her friends praised her for the mouth watering desserts. Tanvi never felt that she would ever turn her hobby into her profession but she changed her mind when her friends began to encourage her to start selling the desserts and other items.

The year was 2014 when she seriously began mulling upon the idea of entering into the business of making cakes, desserts and other confectionary items. In 2015, she decided to start the business, “Prior to bakery, I was involved in mehndi art and calligraphy and wrote invitation cards, marriage cards and certificates. My friends suggested me to start making cakes and other items because they really enjoyed the lip-smacking dishes,” Tanvi told Chalgenius. 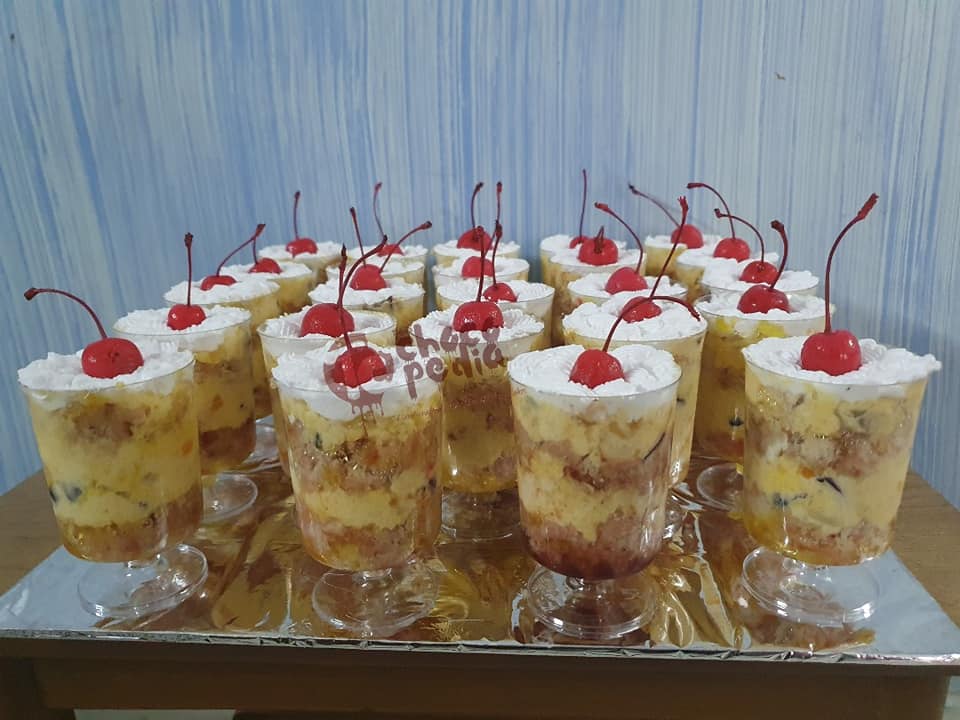 The 41-year-old who is based at Ahmedabad in Gujarat eventually launched her start-up Tanvi’s Chocopedia, “I decided to start something of my own rather than working under somebody. I always wanted to work for myself. Initially, I began by putting ads in social media like Facebook and Instagram and soon orders started coming. Slowly, customers base began to increase because of good quality,” says Tanvi with a smile on her face.

The gusty woman makes over 12 items that includes cakes, desserts, chocolates among other confectionaries but she has not taken any formal training, “I have not been trained by anybody. As I used to bake already for my friends, I conducted a trial for a month in the house before launching it commercially The first time I baked was in my daughter’ birthday,” Tanvi who is the mother of two told Chalgenius.

She has also baked 78 kg cake during the lockdown period. She also wishes to create a huge team that should largely contain women because it helps them to upgrade their social status. 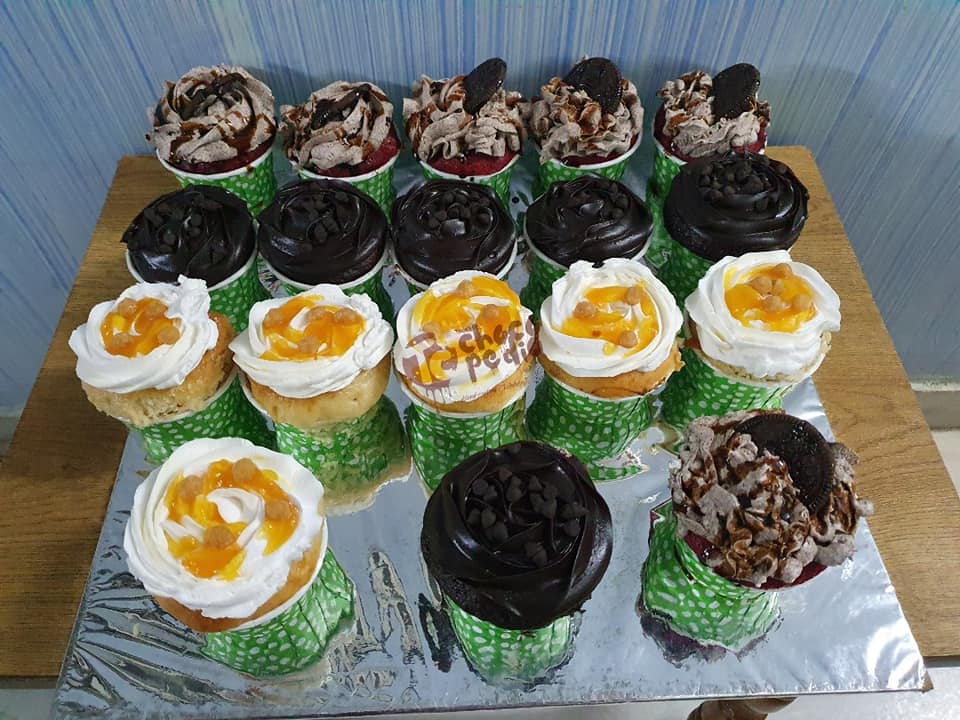 She doesn’t have any staff

Interestingly, Tanvi does all by herself and has not employed any staff members barring a domestic help but she makes all the items herself, “We started with cup cakes and chocolates and then slowly expanded to other items like cookies, energy bars, sugar free chocolates and cakes. It turned full-fledged by 2016. Earlier, I used to deliver goods myself locally but a delivery boy was hired two years ago. The orders can be placed through phone call, whatsapp, Facebook and Instagram,” she added.

Exported to the US

Her items are all eggless and have customers as far as Jamnagar and Rajkot in Gujarat and she also exported chocolates to the US.

Tanvi Shah
+91 6353 986 411
Facebook.com/tcchocopedia
https://instagram.com/10v_chocopedia
Keywords: Chocopedia, cakes, confectionary, desserts, Chalgenius, Gujarat
You also want to feature your start-ups here. No Worries. Call or whatsapp at 8910430165. Please click to know more about us
Please subscribe our YouTube channel and like our Facebook page to know more about such inspiring startups.
(Disclaimer: Please make detailed enquiries before making any deals. We are just promoting start-ups or companies and are no way responsible for any financial transactions). 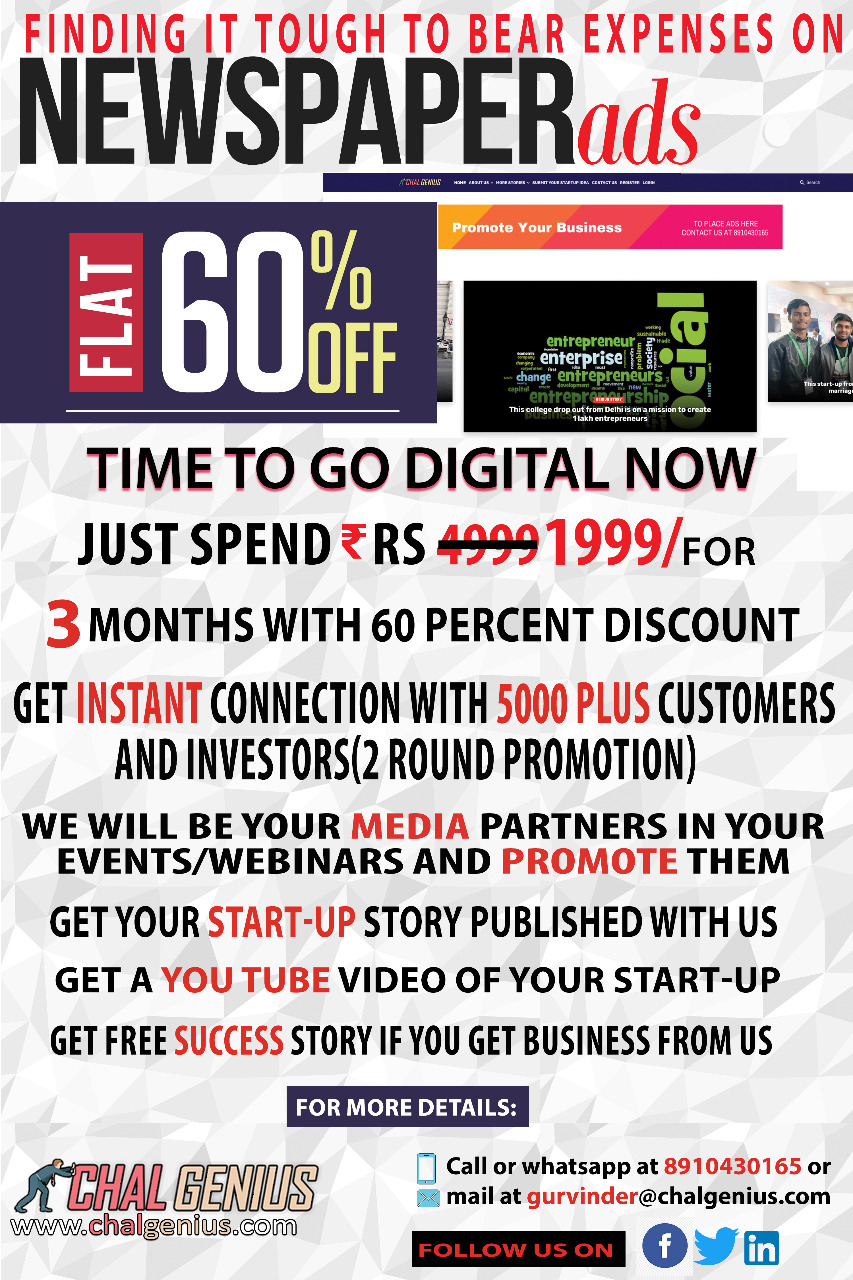 A 21-year-old youth at Bargarh in Odisha does a business of 4.5 lakhs within a month of launching his start-up

By Our TeamNovember 21, 2020
Women Empowerment