Akash Singh, a 19-year-old entrepreneur from Noida in Uttar Pradesh is changing the lives of jail inmates from temple ash. Want to know how? Just scroll down to read the full article.

Why such an idea?

Akash Singh, a teenaged entrepreneur from Noida trains jail inmates into making beautiful handicraft items from temple waste. These items are sold as gift items at stalls or to corporate houses.

During his childhood Akash visited temples with his mother. He became concerned seeing ash being dumped into the water bodies as it polluted the water.

Akash tried to convince people about the pollution caused due to dumping of ash into water bodies but nobody paid any attention. It was then that Akash decided to do something to stop water pollution by recycling ash generated from temples. 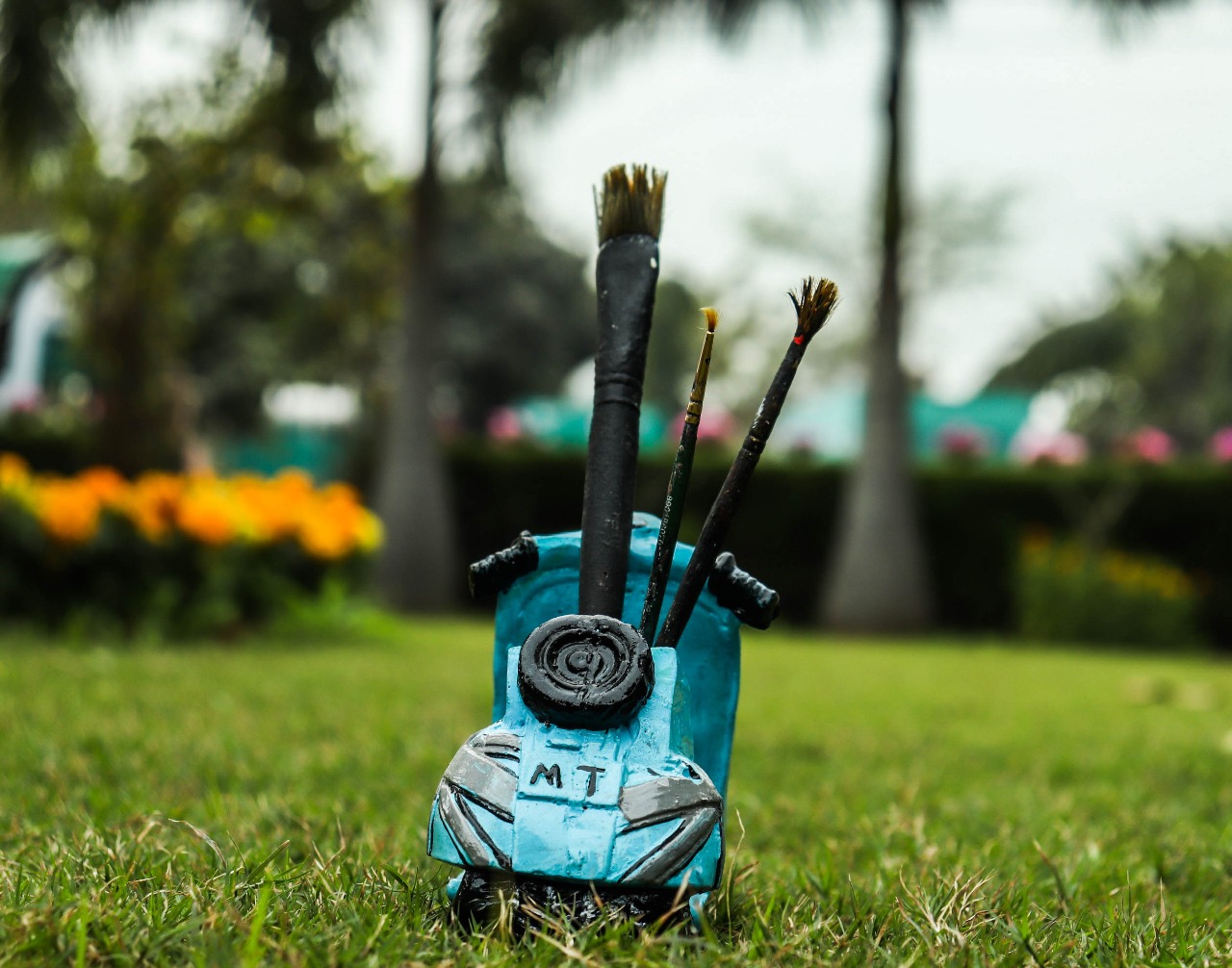 Realisation of his dream

Akash started Energinee Innovations in October 2018 when he was just 18. He formed the company with Naresh Bhati, his co-founder.

Large bins were installed at temples for segregation of ashes from incense sticks and coconut husks and flowers. “An intensive research revealed that ashes of coconut husk and incense sticks act as a very good binder. It was then that we decided to make statues, pot sculptures, and other craft items,” said Akash to chalgenius. The ash is sent through filtration followed by moulding. The start-up is incubated at Atal Incubation Centre in Birla Institute of Management Technology, Greater Noida.

The biggest challenge was training jail inmates into making into handicraft items, “I was doubtful about training the jail inmates. I thought that it would not work well as I had misconceptions that they were undisciplined and unruly. But I was proved completely wrong once the training began. The inmates were interested to learn and were very serious” said Akash to chalgenius who hails from Jewar in Uttar Pradesh 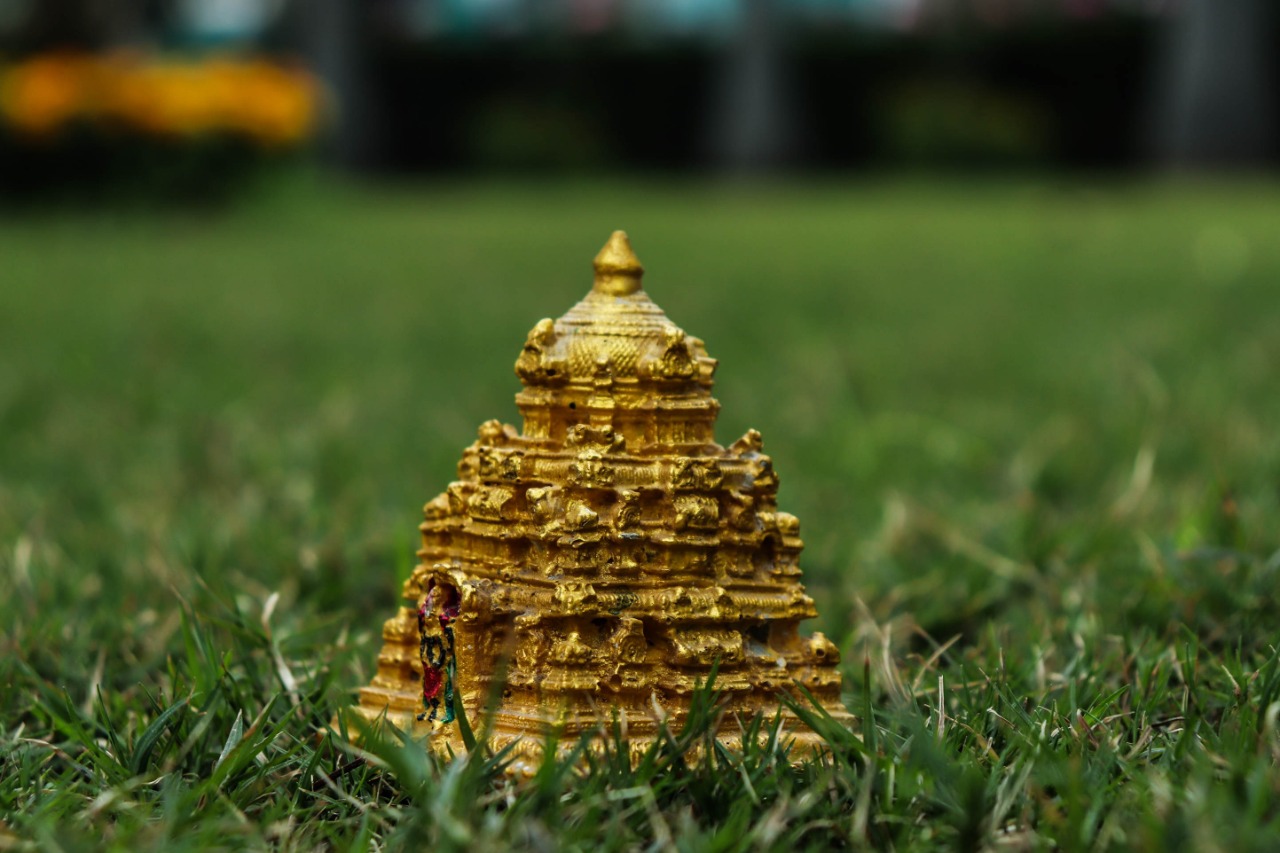 Akash told chalgenius, “Seventy percent of the inmates are under trials and suffer from the stigma though they are not convicted. Training helps them to earn money that they can send back to their families. The enhancement of skills improves their employment opportunities after being released from the prison,

Received accolades even from PMO

Akash’s team comprises 22 people among whom majority are under 25 years. It collects ash from 154 temples of Delhi and NCR and trains 45 inmates of GB Nagar District Jail in Noida to make handicraft items like sculptures, pen boxes and others. His company makes a revenue of Rs 1.5 to 2 lakhs a month. Energinee Innovations has already received several accolades including from Prime Minister’s Office, Ministry of Environment and Chief Minister of Haryana. 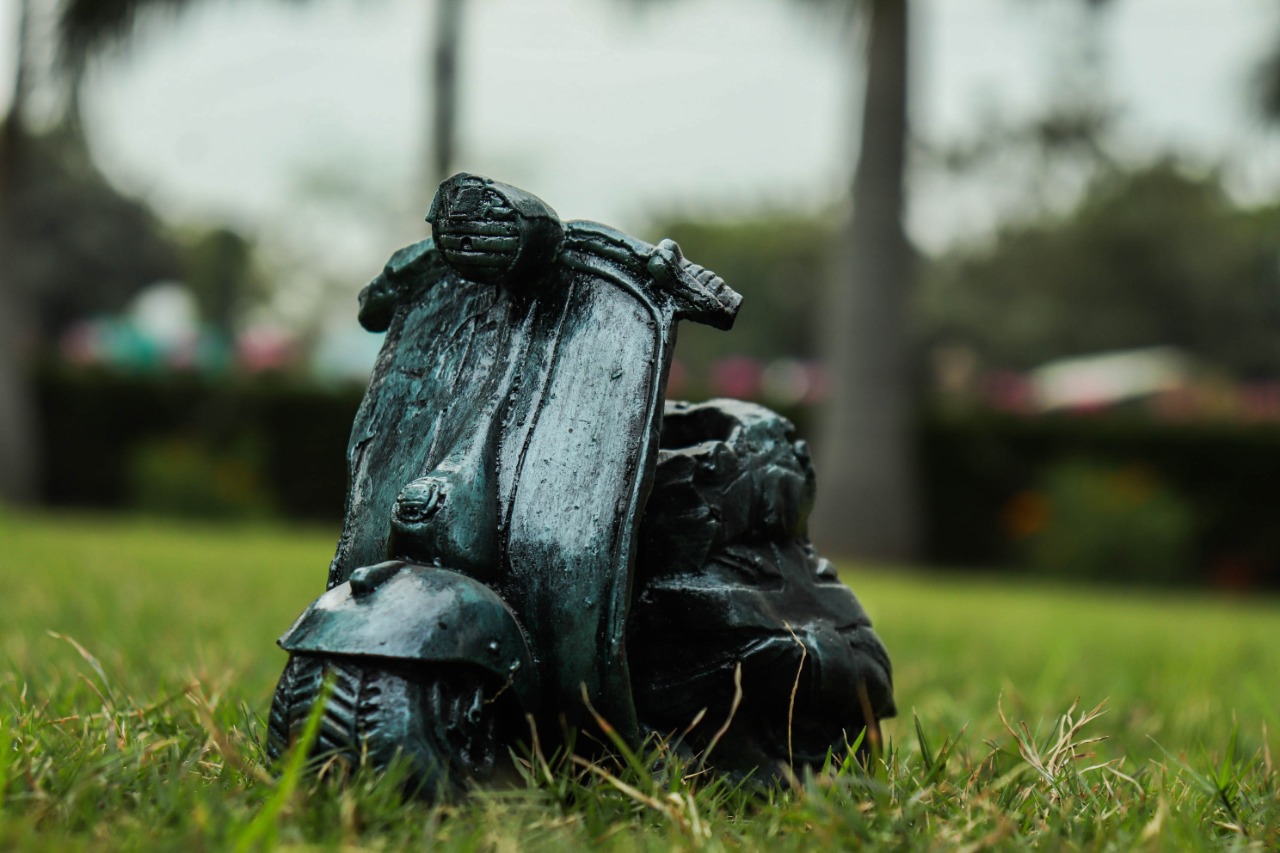 Chalgenius wishes Energinee Innovations all the best for their future endeavours.

A 20-year-old entrepreneur at Kishanganj in Bihar is earning Rs 20k per month. Want to know how?Just click

(Disclaimer: Please make detailed enquiries before making any deals. We are just promoting start-ups or companies and are no way responsible for any financial transactions)