Over 30,000 members of Transgender community in West Bengal are living in fear thanks to their mode of livelihood that has brought them in contact with thousands of people in public places.

Members of transgender (TG) community in West Bengal are living in perpetual fear due to the spread of the deadly coronavirus that has been slaughtering people one after another across the country. Members of the community fear that their constant exposure to people has put them on risk of being contracted with the deadly virus.

Trans activists complain that the state government has been serious in examining the male and females but there have been no attempts so far to diagnose the virus among their community, “The state government has been testing male and females. But there has been no examining of people from trans community. In fact, they are highly vulnerable to getting affecting with the disease as they work and live in public places,” said Ranjita Sinha, founder of Association of Transgender/Hijra in Bengal (ATHB). 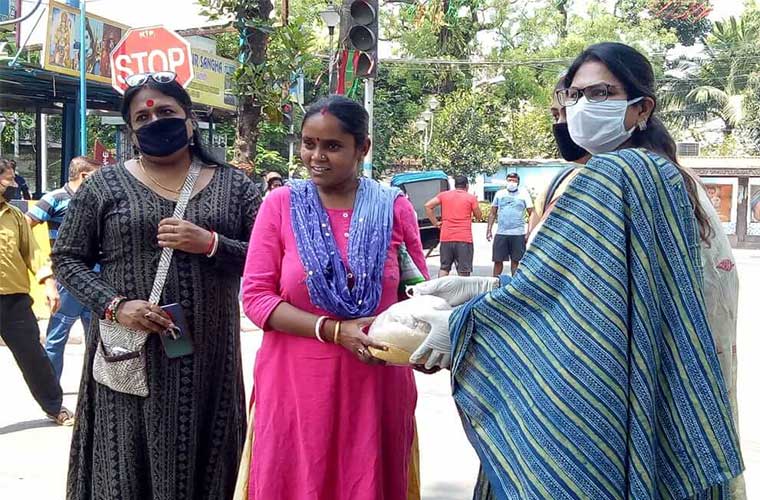 She further feared that trans and eunuchs stands at a greater risk of facing social stigma if found positive, “The government should make separate isolation arrangements for trans community where they do stand at the risk of being identified by others. We do not fear isolation as the society already treats as pariahs.”

Starvation and hygiene another issue

Ranjita also said that TG community is also standing on the brink of starvation, “They earn their livelihood mostly through begging in trains or on streets but the current situation has forced them to stay indoors. We have distributed survival kits to around 300 trans and eunuchs and their family members living in Kolkata but the administration should come forward to reach to more people. We have provided enough rations for them to last till the lockdown. Efforts should also be made to create awareness among them regarding maintaining hygiene as most of them living in dingy rooms in slums with virtually no social distancing.”
The activist said that nothing has been done by the government despite the formation of transgender development board in 2015 for the development of trans community in Bengal. 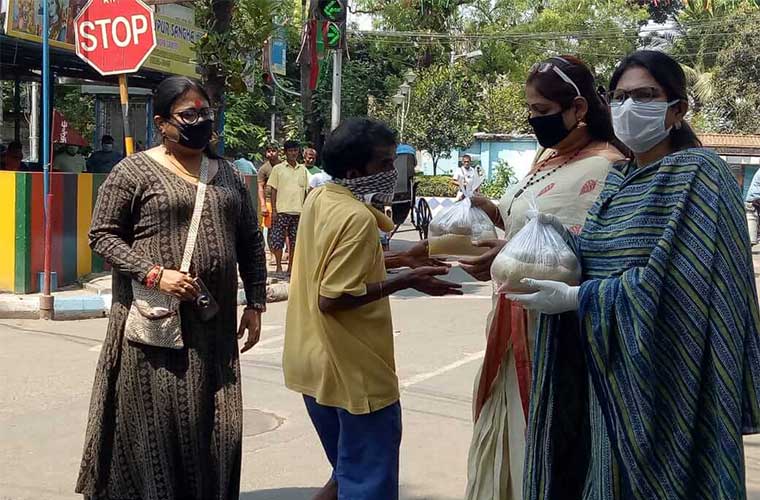 Chalgenius Cares For You- WE PRAY FOR YOUR SAFETY

As you know that cases of Covid-19 has been rising with each passing day. We would like to urge you not to encourage any rumours and remember one thing that everything said on social media is not true. Follow the instructions of the Union and state governments. Keep healthy. Keep Safe.

A non-profit has been offering free ration to people living in remotest areas of Sundarbans in Bengal. Just click 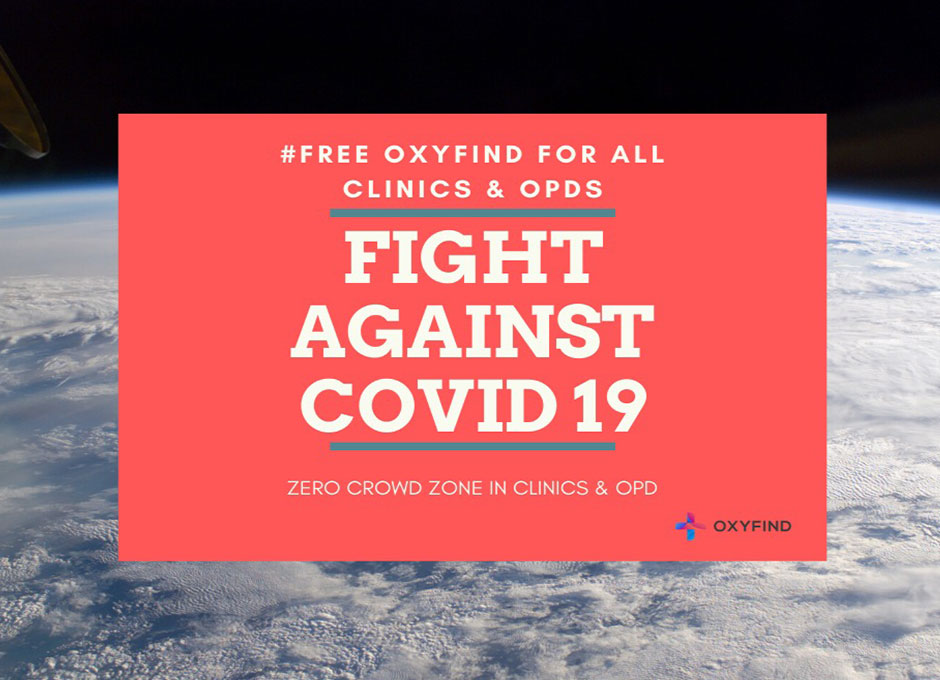