Inspired by APJ Abdul Kalam, Jitendra Choudhary son of a marginal farmer has built a low-cost zero-electricity water purifier with a maintenance cost of only Rs 10 for the poor rural populace of India who are suffering from acute water crisis. Spare a few minutes to laud his initiative……..

Eight years back during a trip to the interiors of Madhya Pradesh, Jitendra noticed that a group of people were taking a bath on a cot and collecting the used water in another container below them. This container of water was later used for all purposes other than drinking. “I realized the acute water crisis that people have to endure. It was then that I made up my mind to do something to address this issue. Access to clean water is a right to all. I sincerely wanted to do something. Finally I came up with the idea of devising a machine to reuse, recycle and restore water such that it could be useful for the poor rural people,” Jitendra told chalgenius.com.
Read this

Jitendra (28) who hails from Ratlam in Madhya Pradesh was born to a poor marginal farmer. He did mechanical engineering from Ujjain engineering college and is currently a research fellow in IIT Kanpur. Jitendra recalls that the biggest boon of his life was his failure to clear his class 10 board exams. “It was after failing in class 10 that I shifted to Rajasthan, from where I continued my further studies. Had I remained in Ratlam with my friends then I would have pursued Humanities like others and would have never realized my love for science. It was while studying in Rajasthan that I understood my passion for science. 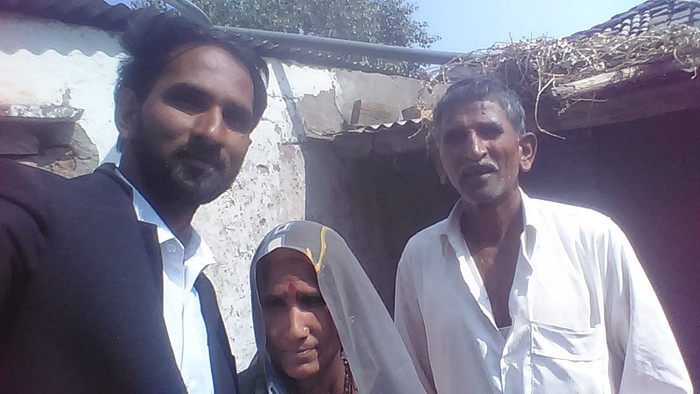 “I have idolized Kalam since childhood and always wanted to do something like him,” said Jitendra, who enrolled in a coaching centre, wherein his tuition fees were waived based on his marks. However, he failed to crack IIT and finally got himself enrolled in an engineering college in Ujjain and then worked as a research scholar at Mahakal Institute of Technology (MIT). Jitendra recalls how his father had to mortgage his plot for Rs 2 lakh in order to arrange his admission fees.

“During my research I read a Niti Ayog report that stated how 2 lakh people die due to lack of pure drinking water. We use only 20% water for drinking and rest for cleaning, washing, bathing and cooking,” he said. Jitendra started building his low cost no electricity water purifier when he was in his second year of his engineering college. The machine was built at a cost of Rs 7000 and he named it ‘Shuddham’.

Capable of purifying 90,000 litres of water

The filer is capable of purifying 90,000 litres of water in 6 months. Around 500 litres of water can be recycled in a day and used for all purposes other than drinking. In 2018 he filed a patent for Shuddham. The machine works on the principle of gravity wherein the water undergoes several processes of filtration and finally collected in the lowest segment. One needs to spend on Rs 10 a month to maintain it, he added. 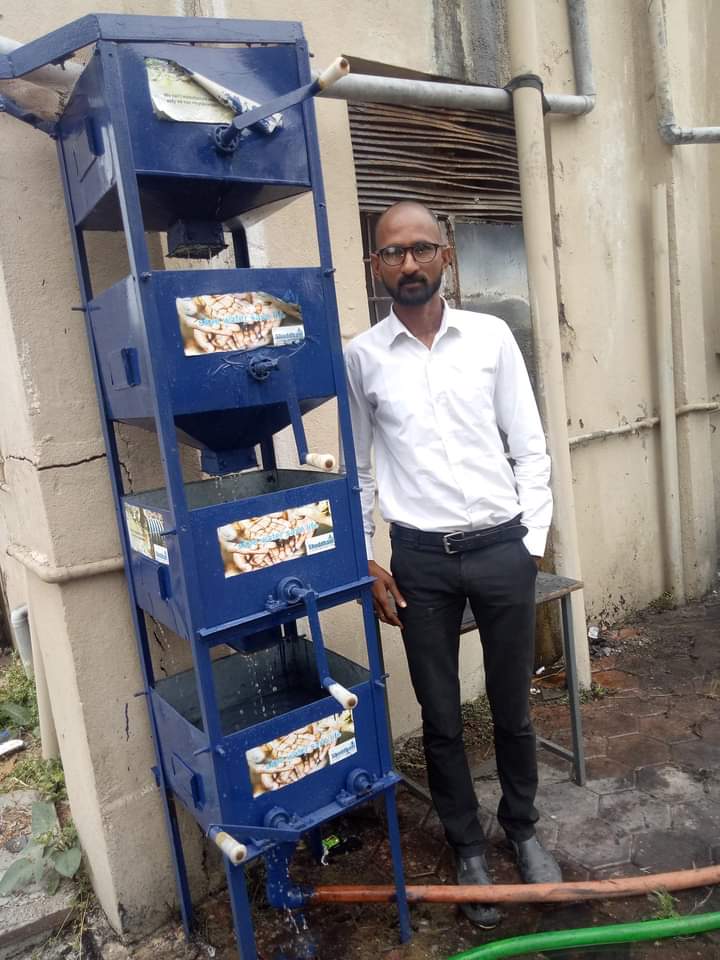 Along with pursuing research in water purification and recycling, Jitendra is doing research in astrophysics. He has published several papers in national and international conferences. was bestowed the Youngest Scientist Award by the Madhya Pradesh Council of Science and Technology and named Aqua man of India. 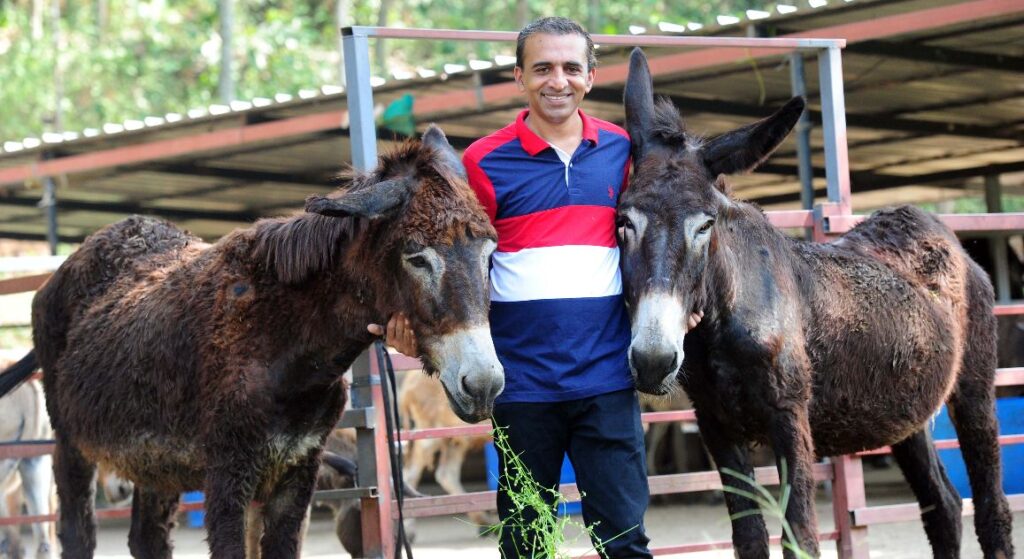 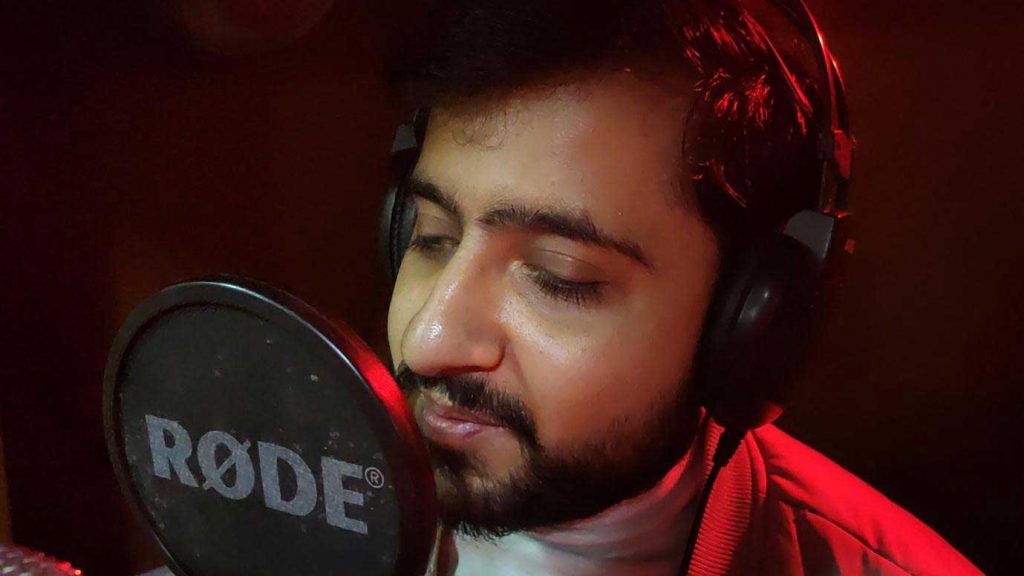