An Indian couple that became the country’s first husband and wife to build separate billion-dollar startups is angling to debut one of those firms on public markets as soon as this year. Spare a few minutes to know more about them.

OfBusiness could go for an initial public offering soon

OfBusiness, a supplier of raw materials from steel to chemicals to small businesses, could go for an initial public offering in six months to a year.

Ruchi Kalra, who co-founded the startup with husband Ashish Mohapatra, shared this information with the media on Monday. The couple’s other endeavour, digital lending startup Oxyzo, could float shares in about two years, she added.

“The companies are both ready for public markets and at the right, opportune time, over the six months to two-year period, you will see both companies go public.” Kalra, 38, and Mohapatra, 41, met while working for McKinsey & Co. before setting up Of Business in 2016 along with several others. 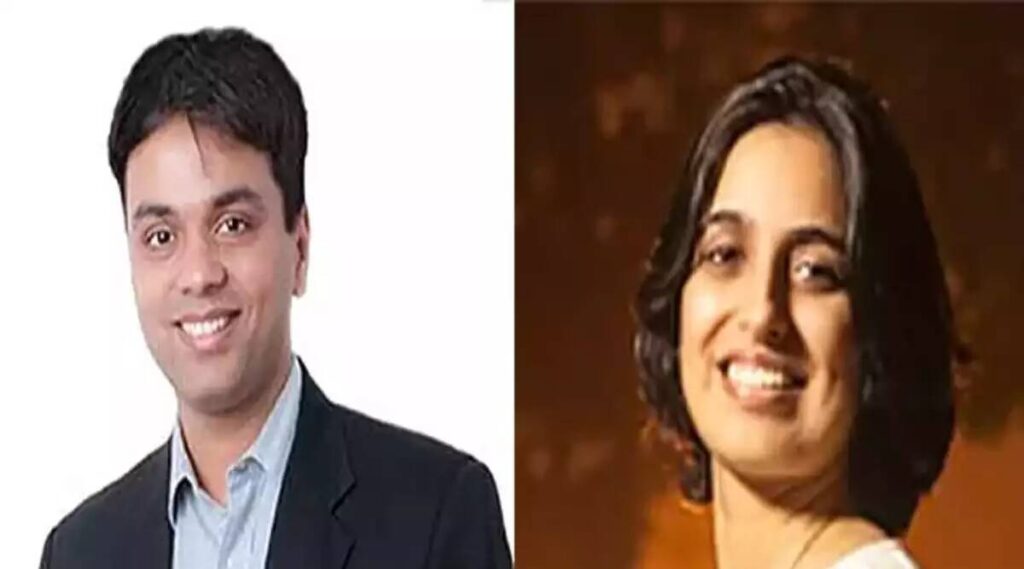 A year later, they spun off Oxyzo, which uses technology to crunch data and provide financing to businesses. The company helps in filling a gap in a credit-starved country where smaller businesses struggle to get working capital. Both their startups, which run from different offices and different teams, are profitable, the founders have said.

Oxyzo counts Alpha Wave Global, Tiger Global Management and Norwest Venture Partners as its backers while OfBusiness is funded by SoftBank Group Corp among others.