Despite India achieving freedom over seven decades ago, there are still several parts of the country still inaccessible because of the remotes and lack of bridges.
In such a scenario, a mechanical engineer has been silently building low cost bridges one after another. Spare a few minutes to know more about his unique mission.

Connectivity is vital
It is very important to stay connected with people and the outside world physically in this virtual world even when technology is ruling our minds. As we proceed towards the end of 2021, there are still several areas in our country that are yet not connected with mainland or cities.

Bridge man of India
At such a time, Girish Bharadwaj who hails from Mangaluru in Karnataka has built over 127 low-cost suspension bridges for connecting villages in various parts of the country. He is rightly called Setu Bandhu or the Bridge Man of India for building low cost and environment friendly bridges.

How it began?
A mechanical engineer by profession, Girish was working at his father’s workshop where he repaired farm machinery. His life took a turn when a forest officer asked him a question. “Can you connect an island in Kaveri (Nisargadham) to the mainland?” 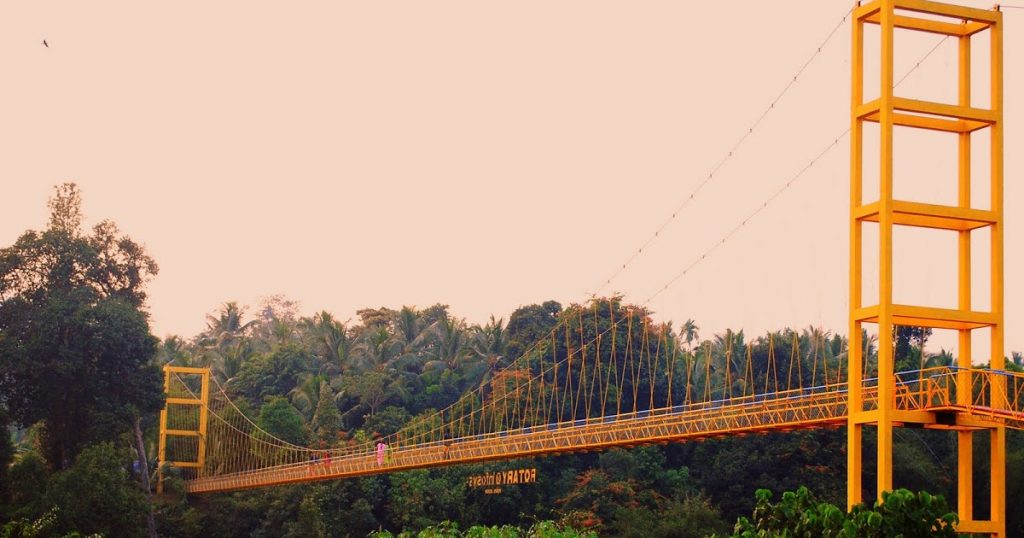 Clueless about work
The young Girish had no clue about the execution. But he decided to give it a try. He, with the help of a friend, started forming a prototype.

Slowly, they built a 50 metre long bridge from wooden slats, wire ropes, and steel rods without any blueprint. This led to the making of the first-ever bridge by Girish, in 1989, across Payaswini river at Arambur in Southern Karnataka.

Building bridges began
Thereon, Girish went on building bridges and solving people’s problems. He also built a 290-meter bridge in Hukkeri of Belgaum district, Karnataka, which stood to be the longest bridge constructed in 1998. Girish worked for humanity as a whole and never discriminated his work for any caste, creed, or religion. 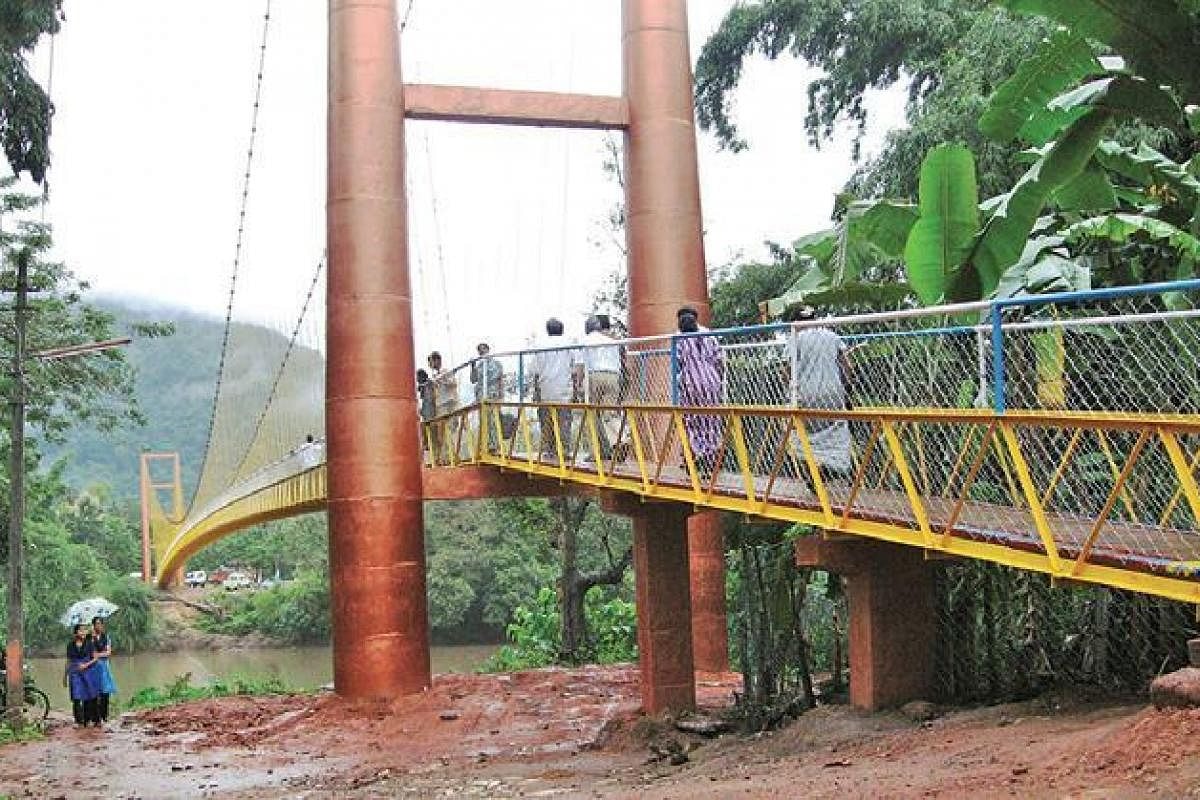 Worked fearlessly in Naxal dominated areas
In 2007, an instance that took place made it clear to the society that serving humanity is the only goal for Girish. He was working on a project where he had to construct a hanging bridge in Laknavaram village of Warangal district, in Telangana, across a large lake. The area where he had to construct the bridge was under the domination of Naxals.

Despite all threats, Girish continued his work four years and the project was successfully completed. Everyone only had pure gratitude for this Setu Bandhu and praised him incessantly.

Girish served in state home guards department for 24 years. He was conferred with Padma Shri award in 2017 followed by other awards.

What kind of articles do you want to see on our website. Please mail us at [email protected]