It has been rightly said that solving the problems leads to creating a business. Rohit Warrier from Pune has been doing exactly the same. He has developed a curved attachment that can be fitted on the rim of the glasses to ensure that you take the sip in a hygienic way and stay away from any ailments. Spare a few minutes to know more about the product.

Have you ever thought that the glasses with which you take a sip of a coffee, tea or any beverage could have been used multiple times on a roadside hotel or eateries? How often you have asked the glass to be changed or wipe the rim of the glass or cup as the remains most exposed to human-lips.

Hygiene is your priority

You want to drink from clean glass but often find it’s difficult as shopkeepers do not keep disposals due to cost factor. What if, you are offered a product that fits perfectly on the rim of the glass and offers you a mental satisfaction of drinking a liquid in a complete hygienic ways without thinking about the previous person who had used it? 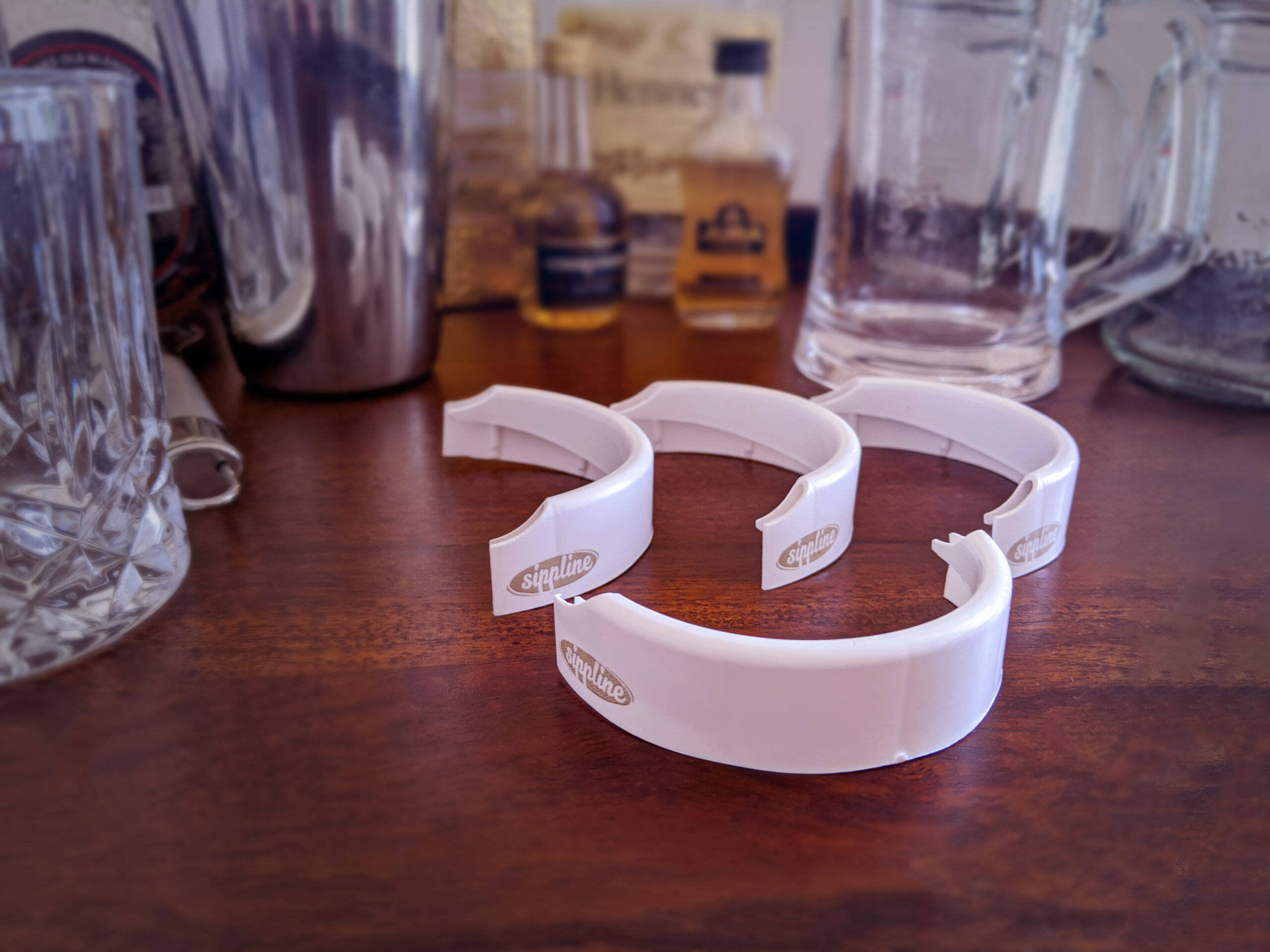 You might think it to be impossible. But it’s not! A Pune based entrepreneur has developed a curved attachment that can be placed into the rim of the glass to ensure who sip the liquid in a hygienic way without any fear of the glass not washed properly or used multiple times.  The product is called Sippline.

How the idea germinated?

The product has been developed by Rohit Warrier, 36, an entrepreneur from Kerala but settled in Pune.  The entrepreneur says that idea of having such having ring like attachment came in his mind when he used to consume tea from a roadside stall during his job stint with multiple companies, “I found that consumers used to drink multiple times from the same glass which was hardly cleaned by the shopkeeper. The glass and cup were exposed to human lips. It was quite uncomfortable for me to watch this. Most of the shopkeepers also didn’t use disposable glass which further proved to be difficult for people to use the same glasses. I felt that there could be business idea and started working,” says Rohit adding that the product comes with a sterilized attachment and can be used at least 10-15 times. 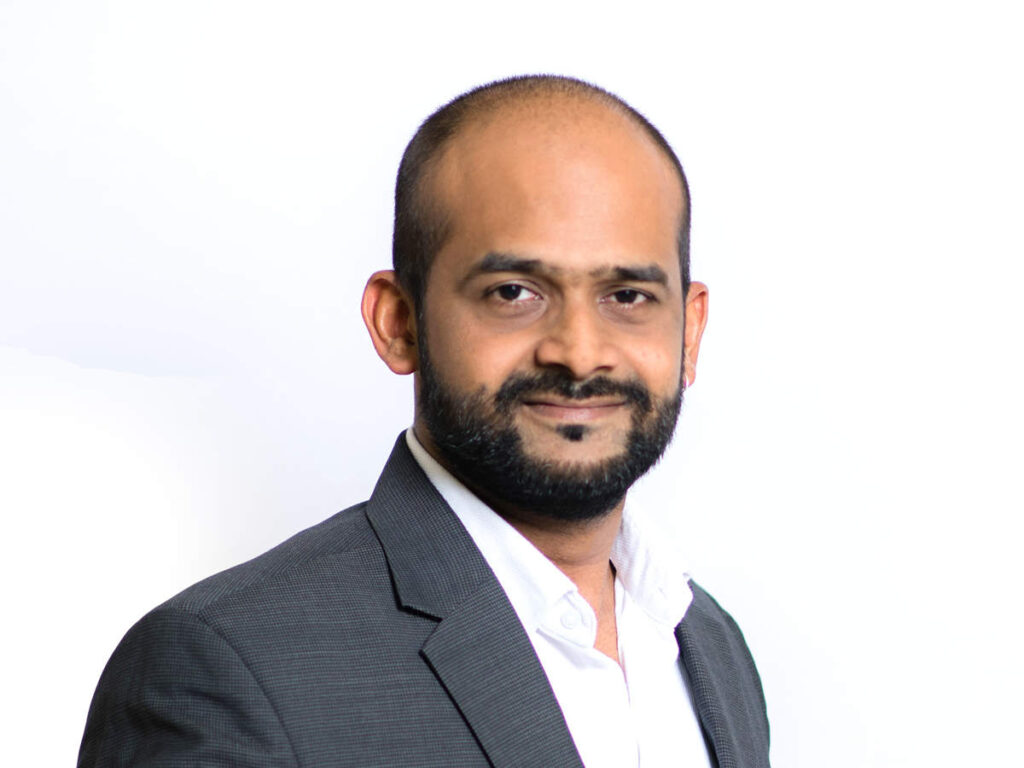 He further said that the product was made ready, a few years ago but he was waiting for opportune moment to launch it, “We have finally launched it and have kept the brand name as Sippline. A pack of 3 Sipplines comes at a price of 99 and available on e-commerce platforms.”

Of late, Rohit had to also face a criticism for a section of corporate honchos who were critical of his product, “I focus on my goal rather than thinking about the people. I have found a solution to a problem which we definitely work and we are getting good orders.”

He has a keen interest in bakery confectionaries and has graduated from IHM Chennai. Besides, he has worked with multinationals like Bose, Profex and also runs his company on protecting critical equipment during fires and his brand name is Wefire.

Chalgenius wishes him all the best ahead.