Rajesh Tiwary, an actor from Howrah district of West Bengal is known for his acting skills in Mumbai. He has acted in six Hindi movies and two Bengali movies. Tiwary also played an important role in MS Dhoni, a biopic on the Indian cricketer.

At present, he is working with Abhishek Bachchan in a movie named Bob Biswas being made under the banner of Shahrukh Khan’s Red Chillies Entertainment.

In a career spanning nearly two decades, he has already worked with notable actors like Nawazuddin Siddiqui and several others. Besides, Rajesh has also played important roles in small screen in popular serials like Crime Patrol, Gora and several others.

But success has not been easy for a Howrah lad who had no godfather in the tinsel town. His passion for acting took him to a theatre group in Kolkata followed by his visit to Mumbai in 2003, “I went to Mumbai with dreams in my eyes like several other aspiring actors who go there to become stars. But soon, I realised that it was not an easy job as countless people from across the country were struggling there to even get a small role on the screen. I was disheartened but didn’t want to go back empty-handed. I walked for several kilometres to save money and lived in complete filthy and dirty accommodations in Mumbai,” he says while taking a trip down the memory lane.

It was sheer talent that got him a role with actor Kay Kay Menon within two months of reaching Mumbai. For the past 15 years, he has been juggling between his profession and family in Kolkata and now he has decided to settle in Mumbai.

We wish best of luck to our kal ka superstar. 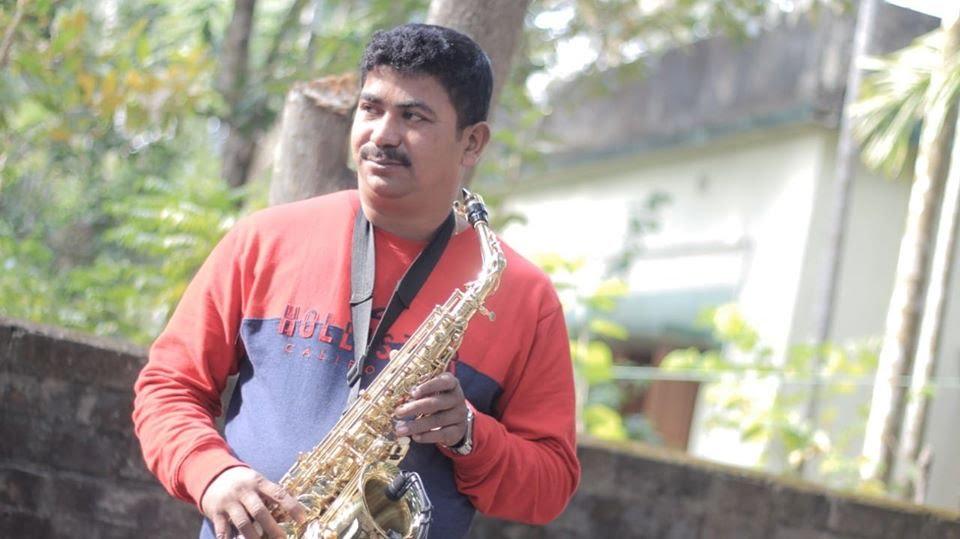 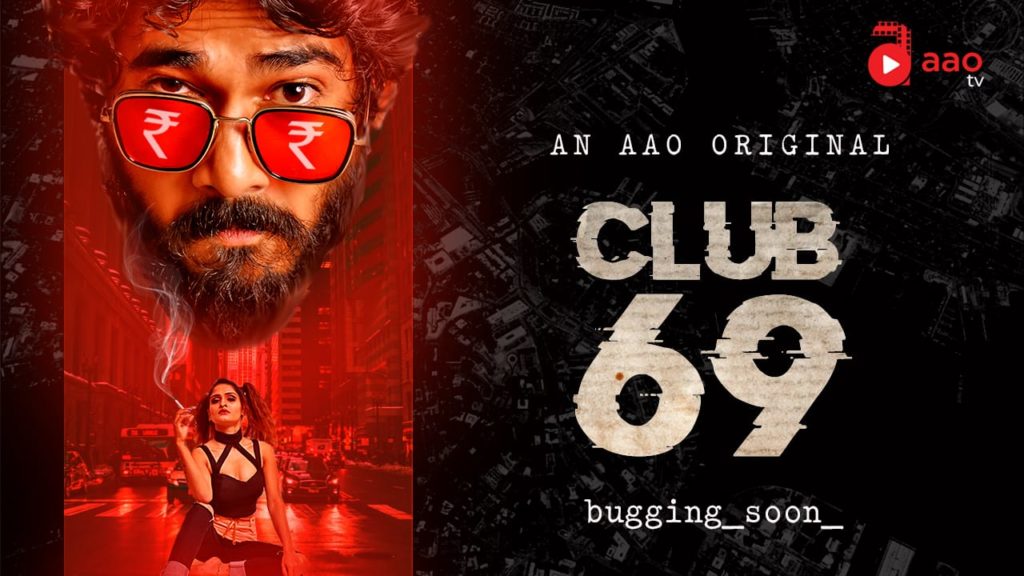